According to Cointelegraph's October 25 report, Michael Novogratz, former hedge fund manager and CEO and chairman of Galaxy Digital, a credit investment bank, said in an interview with CNBC that the company is building a new bitcoin fund.

On October 24, Novogratz hinted that Galaxy Digital Asset Management plans to launch a new bitcoin fund that will make it easy for people to get the world's most popular cryptocurrency. He told the CNBC host that the company "will soon launch a fund."

This Bitcoin Foundation is responsible for hosting and pricing. People can invest in Bitcoin without having to set up a Coinbase account or worry about losing their phone.

In the interview, Novogratz is optimistic about the future of Bitcoin, but he also said that Bitcoin needs “new energy to make a big step.” In evaluating the price trend of Bitcoin, he believes that:

Goldman Sachs in the field of cryptocurrency

Novogratz, a former Goldman Sachs partner, wanted his company, Galaxy Digital, to play a role similar to Goldman Sachs in the encryption industry. He said that underwriting securities is a good complement to the company's existing business.

Bosi Software: Proposed to establish a joint venture company to provide electronic bill business based on blockchain and other technologies 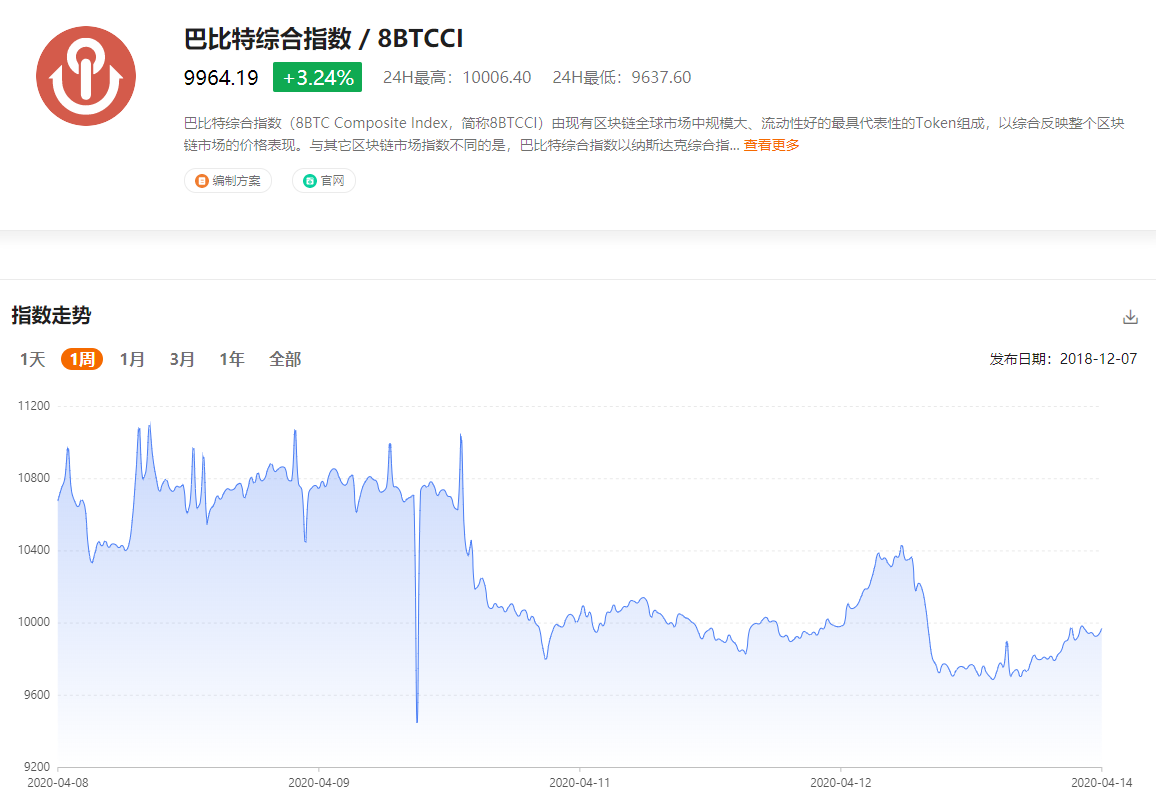