According to CoinDesk, Russian nuclear laboratory scientist Andrey Rybkin has been sentenced to three years in prison by the local court for illegally using government equipment to mine bitcoin. In addition to the need to serve a sentence, Rybkin will also pay a fine of 200,000 rubles (about 3,128 US dollars). Two other employees convicted of illegal mining cases were fined, and one of them was sentenced to four years in prison and suspended. The lab is known for helping to produce the first nuclear bomb in the former Soviet Union, with some of Russia's most powerful supercomputers. Rybkin and two other employees visited the lab network and a supercomputer to mine bitcoin in May 2017, resulting in equipment loss of more than 1 million rubles ($15,605). 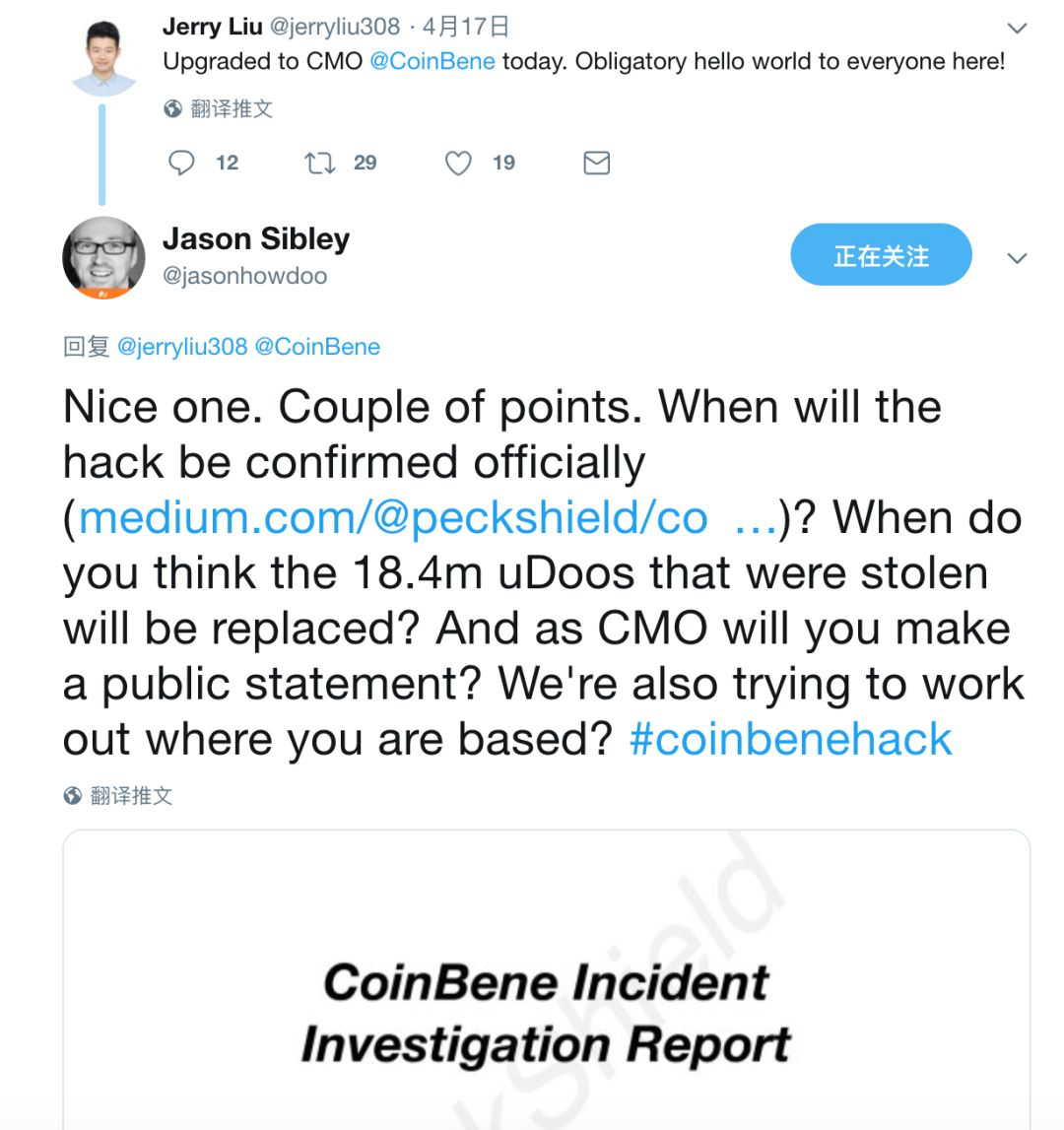 Suning Payment Company has been certified as a “National High-Tech Enterprise” and relies on six major financial technologies such as blockchain.