After the above news was sent on the evening of October 25, it was quickly forwarded in a large circle of friends. People from different industries and in different regions have reached the same consensus as never before: blockchain technology is the trend of the times.

This time, the general secretary put forward a lot of directional suggestions, such as promoting the deep integration of blockchain and real economy , exploring the innovation of digital economy model with blockchain technology, exploring the use of “blockchain+” in the field of people's livelihood , and promoting The combination of the underlying technical services of blockchain and the construction of new smart cities will use blockchain technology to promote greater interoperability between cities in terms of information, capital, talents, and credit information, and explore the use of blockchain data sharing models.

What is gratifying is that in the above fields, China has emerged a large number of outstanding companies and excellent cases.

For example, the ant blockchain is in the field of commodity traceability. In 2018, the double eleven realized the traceability of the 150 million Haitao goods in the origin. Weizhong Bank Joint Golden Chain Alliance Open Source Working Group has built FISCO BCOS, the underlying open source platform for financial-grade blockchain. It has built hundreds of applications and put into production dozens of applications. The application scenarios include copyright, justice, finance, government affairs, and things. Networking, etc. In the government affairs field, Tencent has used invoices with 6 million invoices and the invoice amount is 3.9 billion yuan. Fun Chain Technology helped Zheshang Bank to launch the first domestic blockchain-based accounts receivable platform with an accumulated amount of more than 100 billion yuan.

There are still many such cases, but we have not fully noticed them. More practitioners choose to work quietly in the industry, and always keep their initial heart in the ebb and flow of the blockchain. They are the ballast stone of the blockchain industry, the real workman, let us say to them: You have worked hard!

Your efforts have not been in vain, and the blockchain has begun to usher in the best of times.

The following comments are from a group of friends, let's pick up our sleeves and cheer:

The director of the China Computer Society Blockchain Special Committee and Professor Fu Xueming of Fudan: The spring of the blockchain is coming soon.

Fan Ruibin, the person in charge of the micro-crowd bank blockchain: the word beading, vibrating.

Zhang Xiaojun, head of the Huawei blockchain: The blockchain industry has come.

The CEO of the public share is strict: work hard and have income.

Huang Butian, founder of Yunxiang Blockchain: The speech of General Secretary Xi is a historical event, and the process of industrial blockchain will accelerate.

He Baohong, Director of the Institute of Cloud Computing and Big Data, China Academy of Information and Communications: The Spring of the Blockchain.

VNT co-founder Zhou Feng: Thanks for the support of hard entrepreneurs.

The founder and CEO of the quantum chain Shuai Chu: Industrial application, has a long way to go.

Zhao Wing, founder of the Whale Exchange, is eager to try.

Zheng Ming, founder of THINKEY, believes that blockchain technology can change the world. 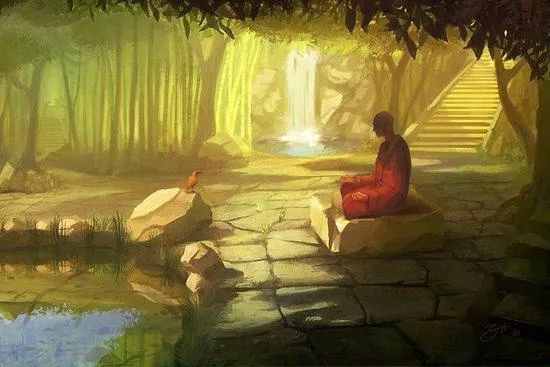 The DAO withdrawal wallet still has 116,000 ETH not drawn by investors

Tom Lee: Bitcoin or the rising price on the US Independence Day