According to TokenInsight data, the TI index reflecting the overall performance of the blockchain industry reported 648.84 points at 8:00 on October 26, which was 79.79 points higher than the same period of last year, an increase of 14.02%. In addition, among the 25 sub-sectors closely watched by TokenInsight, the highest increase in 24 hours was for the special payment industry, which was 41.71%; the highest decline in 24 hours was for other business and leasing industries, which was 8.0%.
According to the monitoring, the BTC 24h transaction volume was $43.9 billion, the number of active addresses increased by 8.6% compared with the previous day, and the number of transfers decreased by 0.44% from the previous day. BCtrend analyst Jeffrey believes that BTC's sentiment sentiment and traffic rate has risen rapidly, but the volume of open positions and positions are less than the same level of increase in the previous period, and will be consolidating in the short term. According to Bituniverse intelligent AI quantitative analysis, today's market can open XRP / BTC currency grid trading, interval 0.00003180-0.00003987 BTC, while earning two dollars of excess returns. Note: The above content is for reference only and does not constitute investment advice.

The data shows that the BTC's block time is slowing down, and the market value ratio remains stable and fluctuating.

People familiar with the matter: South Korea's Ministry of Finance is considering a 20% tax on cryptocurrency trading income 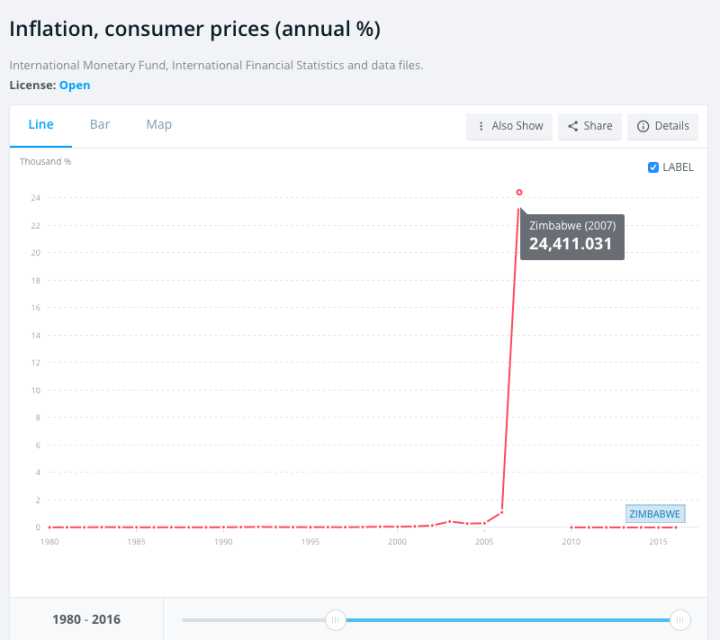 Jinan City Public Security Bureau launched a "resumption of production and resumption of work" system, using the blockchain to build an outbreak prevention and control "safety net" for enterprises in the city