According to the Bitcoin Exchange Guide, sources confirmed that the US Internal Revenue Service (IRS) will audit cryptocurrency activities. According to sources, the IRS plans to issue a batch of audit notices. These notices will be a follow-up to the 10,000 letters issued in August. More and more reports indicate that IRS is increasing its review and investigation of cryptocurrency investors. Twitter account Crypto Tax Girl recently announced that Judith McNamara, who works with IRS, said that IRS may issue more audit notifications soon based on new IRS data. It is unclear whether the person receiving the letter in August will also receive an audit notice. The letters and requests sent in August were alleged to be different: some were just courtesy and were designed to help them understand their tax obligations; some letters required the taxpayer to respond and take immediate action. The Beincrypto article stated that some of them are expected to receive an audit notice and are likely to need a response, which is different from the previous one.

Bitcoin has not confirmed the number of transactions in the whole network nearly 70,000 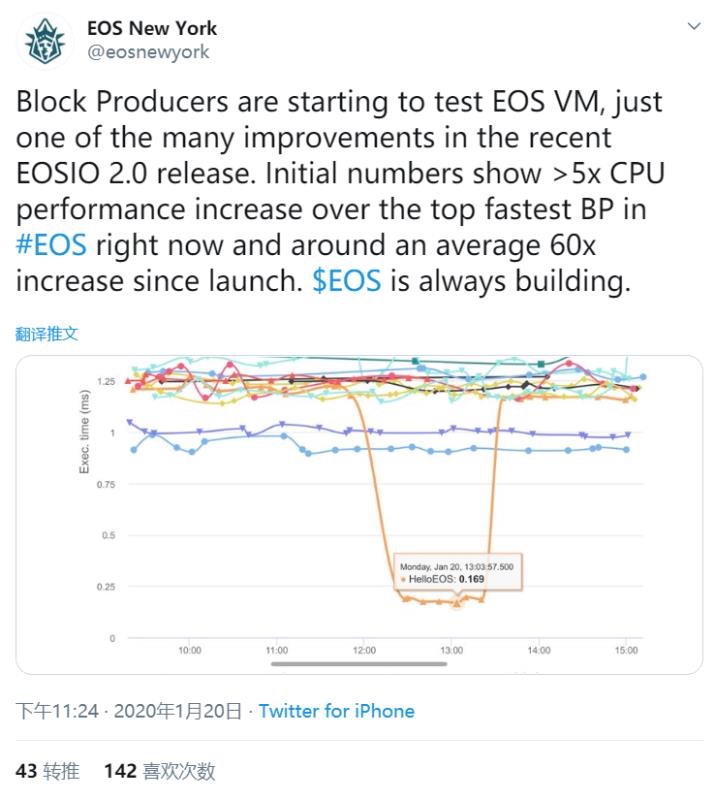 Data: The number of Telegram cryptocurrency channel members has decreased significantly in the past 6 months