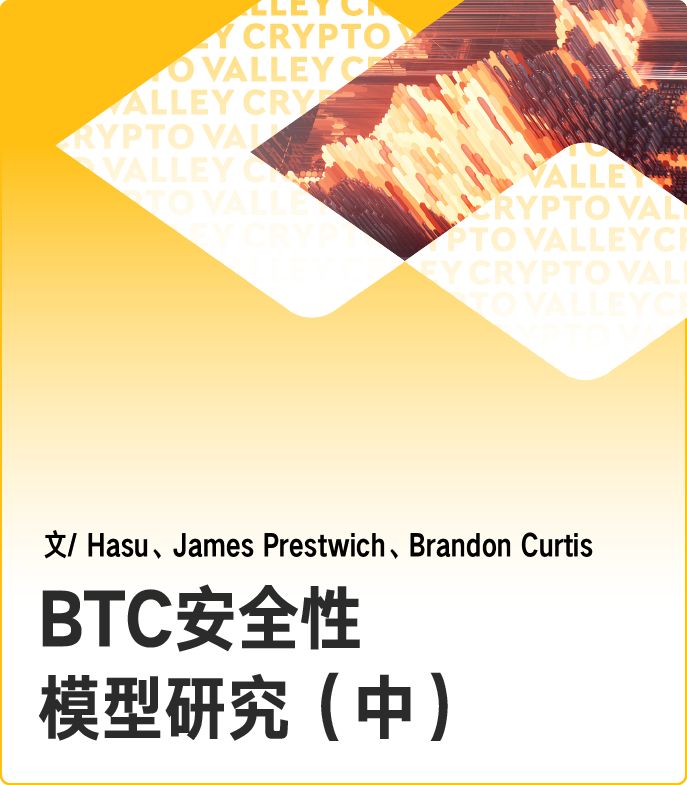 If an application or protocol can achieve its goals in a confrontational environment, it is safe. In the case of BTC, the goal is to create a payment system that anyone can participate in. Only legal owners can spend tokens, and all valid transactions will eventually be deposited in a distributed ledger.
In its first decade of existence, BTC successfully acquired these security attributes. At the same time, however, the academic community has largely failed to replicate the stability of BTC in its research model, resulting in arguments such as "BTC is safe in practice, but not theoretically safe." . This paper aims to bridge the gap between theory and practice by introducing the BTC security model.
We believe that BTC can now withstand high attacks, so that miners' motives remain consistent with system benefits for a long time. Mining requires a large amount of upfront investment, and its value is closely related to the health of the network. Normally, miners are equivalent to buying in advance half of all the tokens they are expected to mine in the next two years. Before the miners receive these tokens, any damage to the value of the token is extremely destructive, which explains why many of the attacks that scholars are worried about do not work in practice.
On the other hand, the biggest threat to BTC security is more reflected in the protocol itself than external attackers. BTC's block reward halving mechanism will result in a reduced binding of the network to the interests of miners. If there is no booming block space market, the decline in block rewards will pose a major threat to the future. Users cannot make up for this by simply waiting for more block confirmations.
Finally, we have provided new ideas, including some suggestions for improvement for community discussions.
This article was officially released in October this year. It is a joint work of Hasu, James Prestwich and Brandon Curtis. In the process of creation, it draws on the existing research results of Nick Szabo and Emin Gun Sirer. Encrypted Valley compiles this article for professional investors and technology enthusiasts. Due to the length of the full text (close to 16,000 words), it is divided into three journals, this is the second. See the previous article:
Depth | Block rewards are about to be halved, is BTC still safe? (on)"

Next, we want to explore how the most important attack on the BTC system under known models is how.
To a large extent, the attacks that may occur on the BTC network depend on the amount of computing power the attacker has. In theory, miners can only engage in self-propelled mining or stubborn mining with only 30% of their total power. They do not broadcast to the whole network after excavating the block, but directly pre-excavate the next block to achieve the purpose of wasting the competitor's computing power, thereby earning more than fair mining.
But as far as we know, these strategies have not appeared in the BTC network so far. This is because our model suggests that miners are unlikely to adopt a strategy to reduce public trust in BTC, because even a small price drop will undermine the miners' own interests, far exceeding the MEV they wish to obtain.
Research data can support this theory. In 2014, the GHash.io mining pool power has been fluctuating around 50% of the total network computing power. They have attracted a large number of miners through policies such as zero mine pool fees. Even suspected of acquiring the popular betting site BetCoin Dice at a false high price. As the news of the concentration of the pool was spread through the BTC community, people’s confidence in the system was shaken. Several important figures have publicly sold some BTCs. Subsequently, the miners began to flee a lot of mines to protect their investment.
Since then, no mine has dared to reach this level of computing power again. Miners seem to have realized that any form of market panic will have a significant negative impact on their bottom line.
Here, we can see the difference between the Byzantine model and the rational model: under the Byzantine model, once the miner's computing power is > 50%, BTC is unsafe. However, in a complex real world, a state-stable BTC is likely to have a power monopolist. There may be a monopolist at the moment, but we cannot prove it. Analysis of the participants' motivations reveals that BTC does not automatically fail under the premise of the majority of miners.
When the miner has more than 50% of the computing power, he can be sure that any chain he proposes will become the normative chain in the Nakamoto consensus. This is a prerequisite for a more serious attack on BTC users. These attacks can be divided into two categories: double flowering and destruction.
3.1 double flower
In the double-flower attack, the attacker rewrote a chain and replaced the chain that was previously consumed with BTC with a chain that still had the merchandise but did not pay.
Our model shows that a small drop in BTC prices makes even large-scale double-flower attacks not feasible because the benefits of MEV must be higher than the loss of miners' benefits. In addition, the miners must also consider a factor: the user can completely suspend the Nakamoto consensus, thereby indirectly causing damage to his own earnings.
A double-flowered attacker wants to minimize the likelihood that the network will perceive its attack intentions, so as not to trigger a penalty mechanism. He can maintain his reorganized blocks at less than 100, so the token rewards in the original chain will work.
Large-scale rewrites are no longer a single user, but actually destroy the token system and create a chain reaction that invalidates more transactions.
The attacker will restore all transactions on the original chain as much as possible, and only change the record of the double flower transaction to hide the attack intention.
Considering the above restrictions, a simple double-flower attack is unlikely to become a rational choice for miners in the short term.
3.2 destruction
Unlike a simple double-spending attack, destroying an attacker has no intention of making money in the BTC system. He does not care about possible user penalties at all. In contrast, disrupting attackers attempts to cause BTC price collapses through various means, causing users to lose confidence in the network.
Destructive attacks are reasonable for those who short the BTC price. It is also possible that their purpose is to defend the existing income that is threatened by the BTC. A similar source of income may be the coinage tax of the legal currency system, or it may be the tax that people evade through the hidden assets of digital assets.
The motive for this attack is somewhat similar to the "007" series. The big villain plans to pollute the reserve gold in Fort Knox (the US Treasury gold reserve base) to make the gold in his hands scarier and more valuable. Therefore, it is also called "Golden Finger Attack".
In order to minimize the user's trust in the system, the attacker focused on the three original design goals of the BTC: safety, liveness, and permissionless access (permissionless)
Access). They intend to invalidate these features one by one.
One way to achieve this is to establish a power monopoly and stop processing any transactions altogether. If you want, any miner with great computing power can establish a monopoly by directly ignoring the blocks dug by the small computing miners. Because he dominates, the blocks created by the small computing miners will eventually be rewritten.
Miners who have reached the monopoly of computing power can refuse to package any transaction, or set the minimum transaction amount to extort the user's transaction fee, or simply establish their own transaction processing rules. For example, he can ignore all transactions that have not passed his personal KYC / AML check. Users can defend against such censorship attacks in three basic ways. 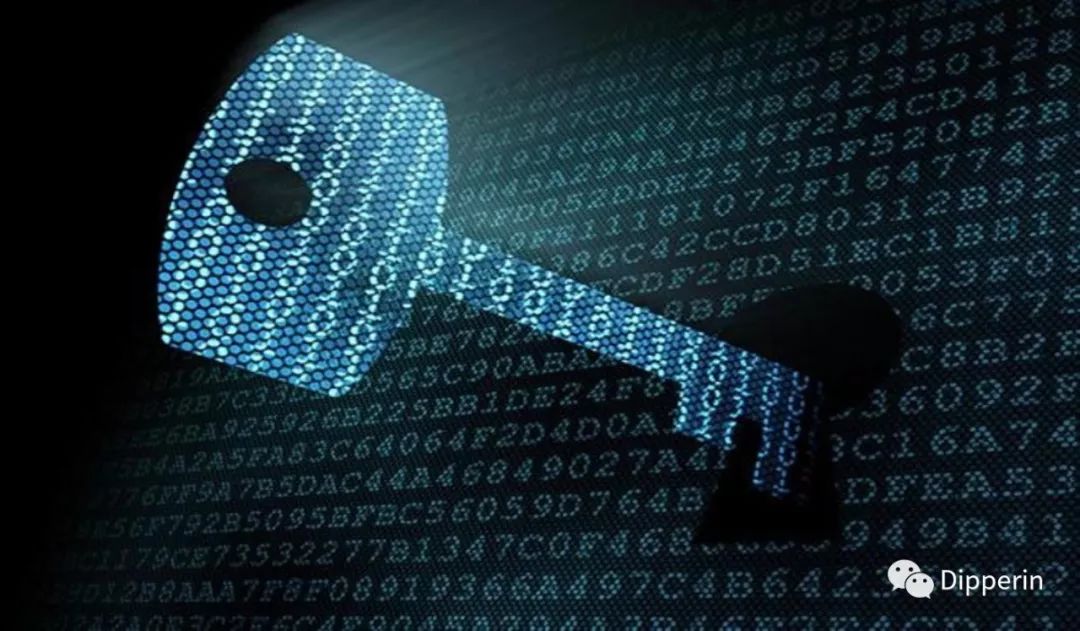 CPPCC members suggest: To help the construction of the "Five Centers", Shanghai should actively use blockchain technology