Opinion: The development of blockchain technology must go to the false

Today, the first Caijing published an editorial article saying that just after the Central Political Bureau’s collective learning of blockchain technology appeared in the newspapers, some “scrubbing” and the borrowers of the blockchain were celebrating the same time, thinking that they could borrow This is regrouping. But this is actually a misunderstanding. The blockchain emphasized by the Central Political Bureau and General Secretary Xi is based on the real technology behind it. In the long run, the wide application of blockchain will form a new social governance structure in the future, effectively empowering the national governance system and the modernization of governance capabilities. Of course, for some platforms and organizations that are in the name of blockchain technology and financial fraud, it is necessary to intensify the crackdown to prevent the latter from stigmatizing the blockchain technology. Go to the false. 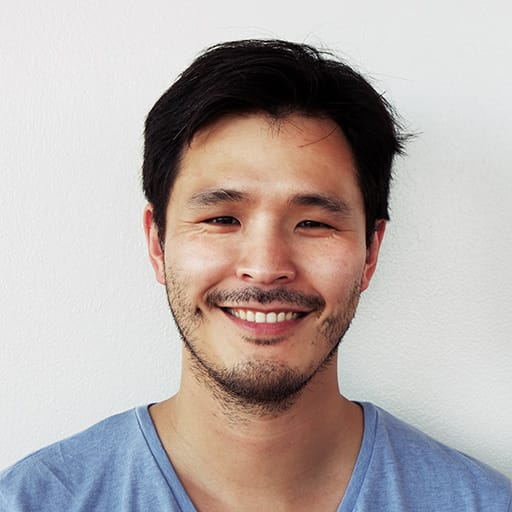