On the afternoon of October 24, the Political Bureau of the CPC Central Committee conducted the 18th collective study on the status quo and trends of blockchain technology development. To this end, the CCID Blockchain Institute conducted a brief analysis of the current status of the blockchain. According to statistics, in the first half of 2019, the relevant blockchain policies issued by the state and various ministries and commissions have reached 12, which has exceeded 10 in the whole year of 2018, fully demonstrating that with the maturity of blockchain technology, the state has on the blockchain. The degree of attention and importance are also gradually increasing.
As of the first half of 2019, the number of blockchain enterprises with actual input and output in China exceeded 700, and the number of research institutions accumulated to 83. 34 banks participated in the deployment of blockchain business, and the cumulative investment and financing events exceeded 500, gradually forming. The industrial ecology of integrating production, research and research. In the first half of 2019, China's open blockchain patents amounted to 3,547, which exceeded the total of 2435 patents published in 2018. A number of technology companies such as Alibaba, China Unicom, China Ping An, and Hangzhou Complex Beauty contributed greatly.

Analyst: I believe Bitcoin is one of the few macro bullish assets in the next few years. 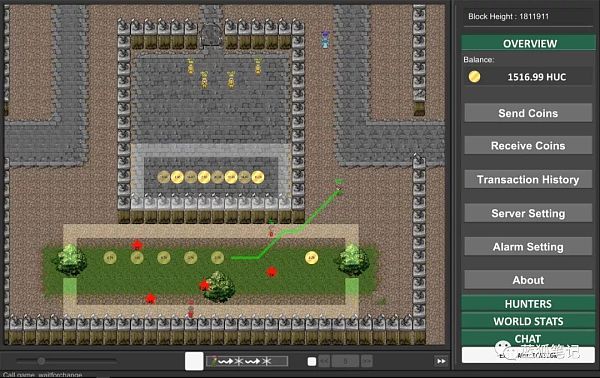