US cryptocurrency owners have grown 81% since 2018

Many countries are beginning to recognize the importance of Bitcoin and its blockchain technology. The United States may not necessarily be one of them. However, the number of Americans holding cryptocurrencies is increasing. According to a recently released Pureprofile survey commissioned by the Finder,

As a result, approximately 36.5 million Americans have some form of encryption asset.

The survey also showed that Americans with crypto assets had an average of $5,447 in cryptocurrency. However, the median cryptocurrency in the American wallet is only $360.

In addition, Bitcoin is not the only asset that attracts the interest of US cryptocurrency investors. According to the survey data, 55.4% of Bitcoin owners have invested in other types of cryptocurrencies.

Bitcoin is in the early stages of adoption

Although the adoption of Bitcoin is still far from universal, it has been widely concerned by investors and members of the encryption community.

Therefore, at this stage, most Americans have not invested in encrypted assets.

In addition, in this regard, a study published by Nobl Insurance LLC on August 22, 2019 shows that millions of Americans will consider investing in cryptocurrencies in the next 12 months. According to the Nobl press release, 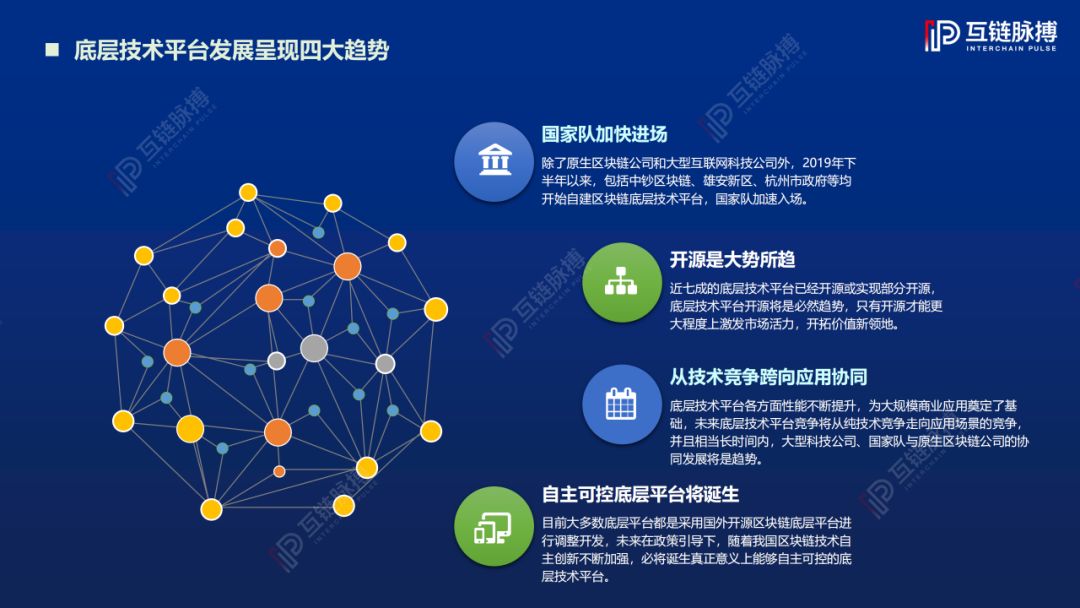