On October 28, 2019, Beijing time, the founder of an investment institution in Shanghai issued a microblog that the private key of the cold wallet was stolen due to poor internal management. The digital assets such as BTC and BIX in the wallet were transferred, and the loss amount was as high as several thousand. Ten thousand yuan. On July 12, 2019, Beijing time, the Shanghai police officially filed a case, and the exchanges such as the Fire Coin and Bibox have received relevant police letters. The relevant address of the stolen assets has been monitored and the suspects have been basically locked.

Baidu Ventures Zhang Yanxiao: Blockchain is very promising, but there are also huge uncertainties in itself 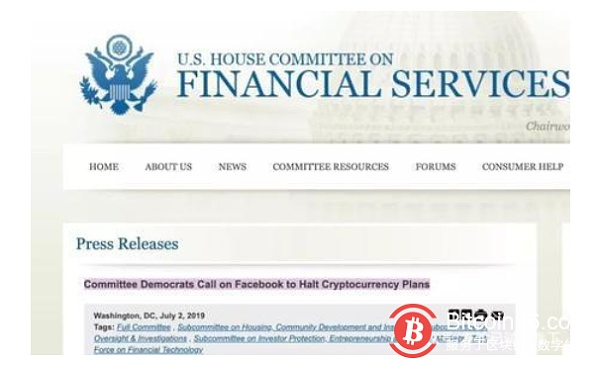 Front page of the Legal Daily: National policy on virtual currencies will not change, and purges reflect the continuity and stability of national legal policies