Commentators of the People’s Daily pointed out today that the blockchain has come in the future, but it must also remain rational. Blockchain technology is accompanied by cryptocurrency, but blockchain technology innovation does not mean speculating virtual currency. It should prevent the use of blockchain to issue virtual currency and speculate on air currency. At the same time, we must also see that the blockchain is still in the early stage of development, and needs to be further developed and improved in terms of safety, standards and supervision. There is nothing wrong with the general direction, but to avoid rushing and repeating construction, it is possible to open the imagination of the blockchain in an orderly competition. China has a good foundation in the blockchain field. Some large Internet companies have long been laid out, their talent reserves are relatively abundant, and the application scenarios are relatively rich. It is fully qualified to take the lead in this new track.

Coinbase: Successfully blocked a hacker attack at the end of May 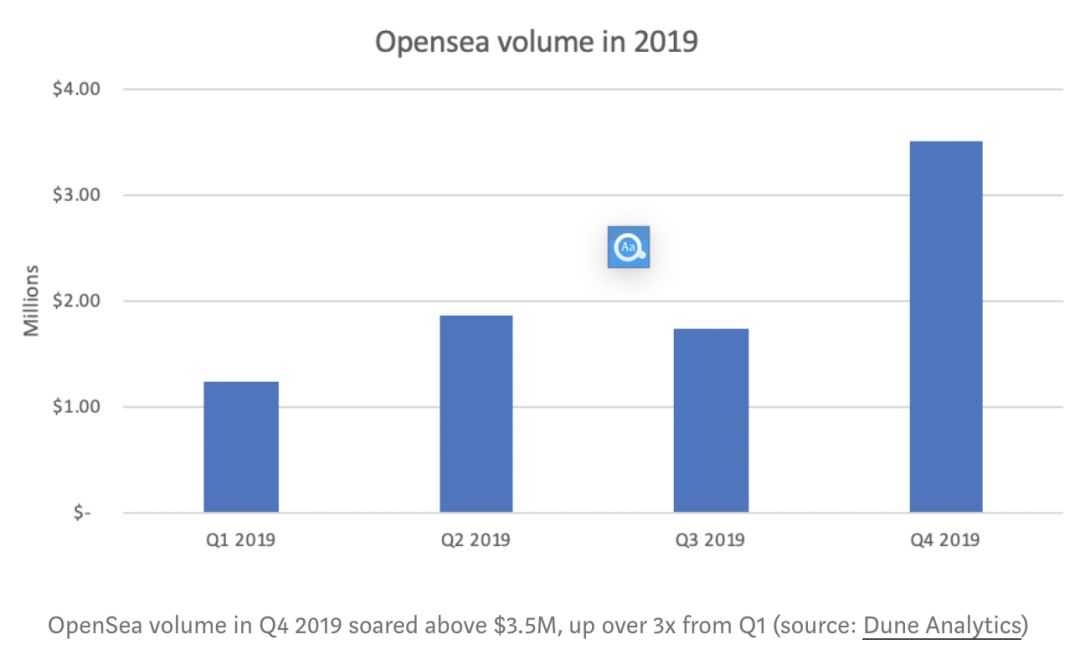