People's Daily published an article entitled "People's Network Review' Analysis of Blockchains: How to Implement Governance According to Law". The article said that at present, blockchain technology applications have been extended to digital finance, Internet of Things, intelligent manufacturing, supply chain management and other fields. Whether it is to maintain public safety considerations or to focus on the healthy development of the industry, it is important to attach great importance to its management issues. The Internet is not a place of extra-routine. The blockchain, which is known as "decentralization", cannot be a place of extra-legality. It must be well managed. General Secretary Xi Jinping recently released three signals during the 18th collective study of the Political Bureau of the CPC Central Committee: First, the blockchain is still a new thing, and it is necessary to observe and track its development; second, it emphasizes the need to establish a system of rules and promote the industry. Self-discipline; the third is to rule the Internet according to law and develop in an orderly manner. Who is observing and tracking? Who established the rules system? Who will rule the Internet according to law? The answer is of course the government departments at all levels, and the responsibilities are mainly at the leading cadres at all levels. 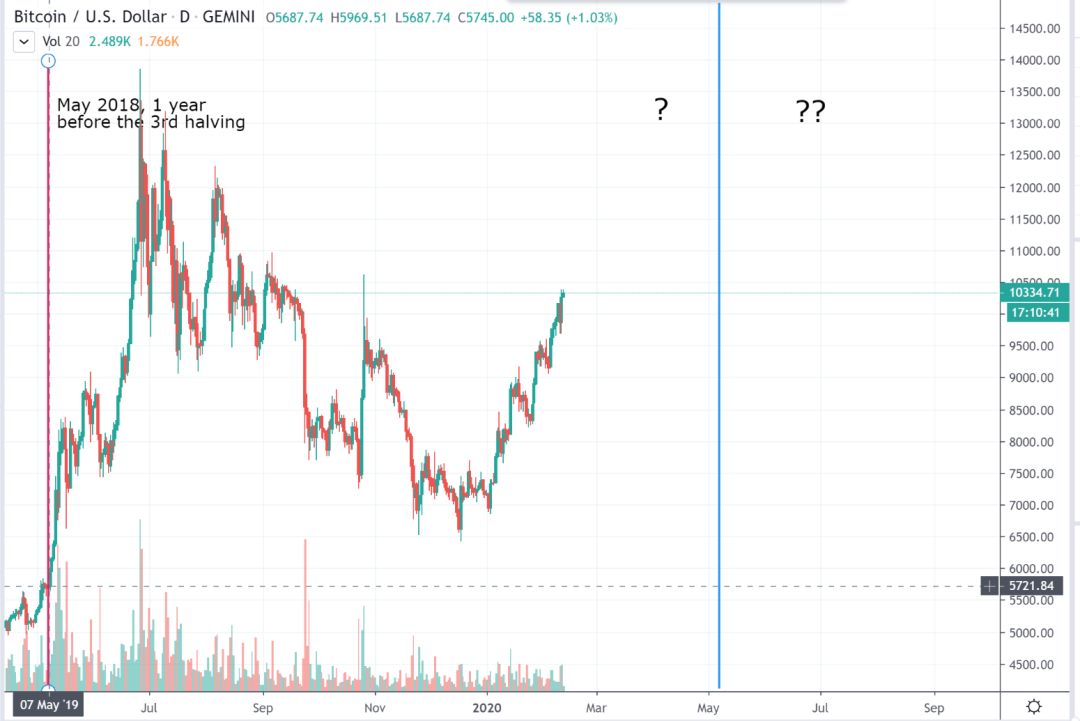 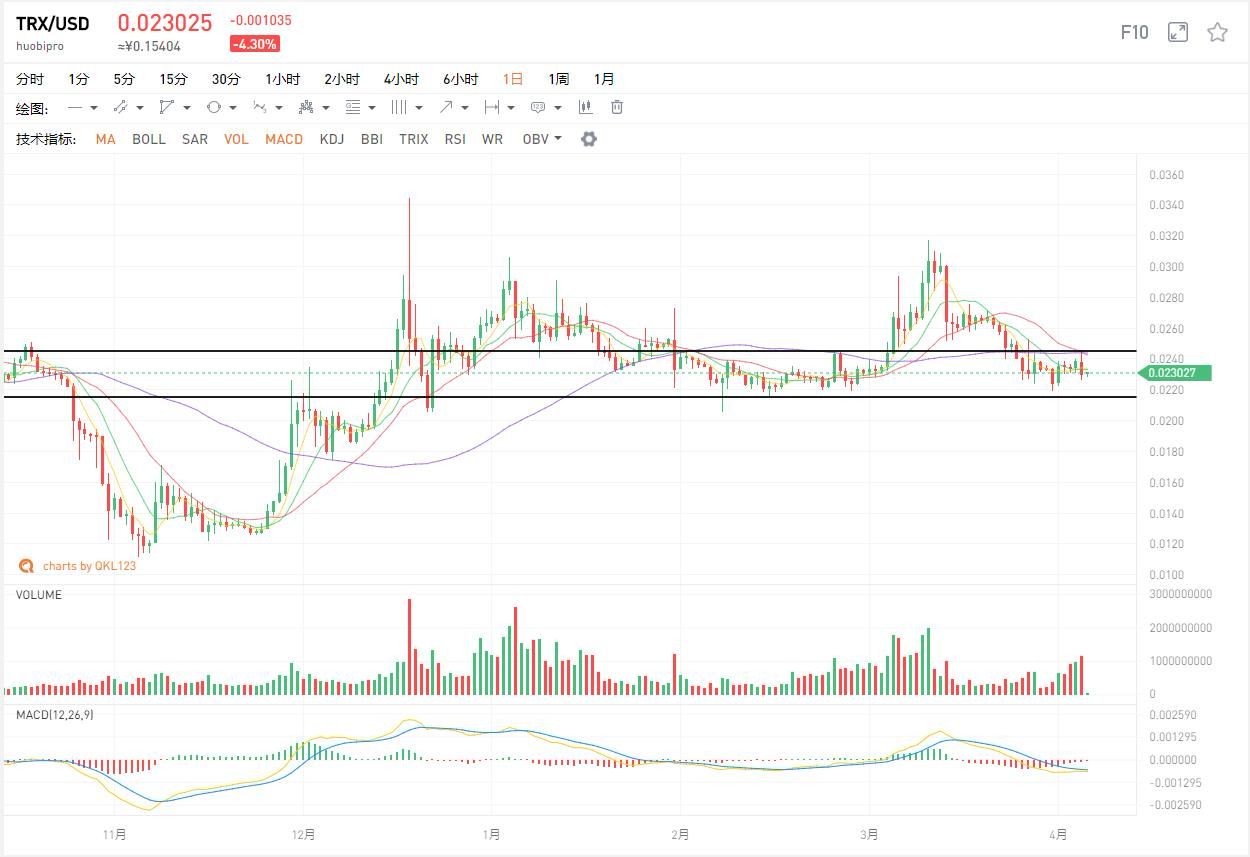