The People's Bank of China's trade finance blockchain platform has been on the line for more than a year. The latest data from Shenzhen People's Bank shows that as of the end of September, there are 485 outlets of 29 banks in Shenzhen that have access to the platform, resulting in tens of thousands of businesses. The number of services generated under the external payment scenario reached 4,864, involving an amount of approximately RMB 65.6 billion. 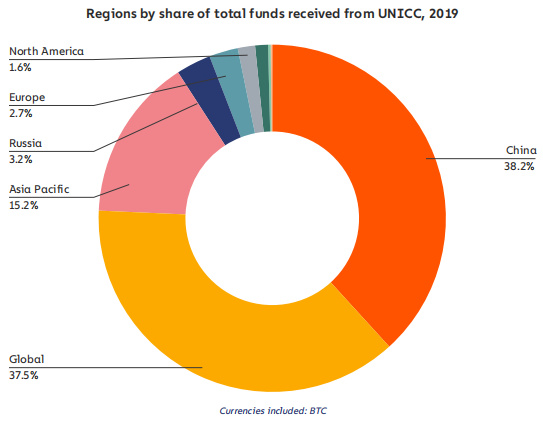 Secretary of the Party Committee of Shandong University of Finance and Economics: Provide talent intellectual support for the “new infrastructure” projects such as the blockchain in Zhangqiu District

Godfish: Bitcoin may pull back and then slowly enter a new rising cycle