According to Tokenview data, the number of Bitcoin transactions recharged to the exchange in the past 24 hours was 4,706, and the recharge amount was 24,299.55 BTC, which was lower than the average of the past seven days; the number of withdrawals from the exchange was 1,507, and the amount of cash was raised. It is 12047.29 BTC, which is basically the same as the seven-day average. The most transferred to the transfer amount is the currency exchange wallet that starts with 1NDyJ, and the most traded one is the fire currency exchange wallet starting with 1HckjU. 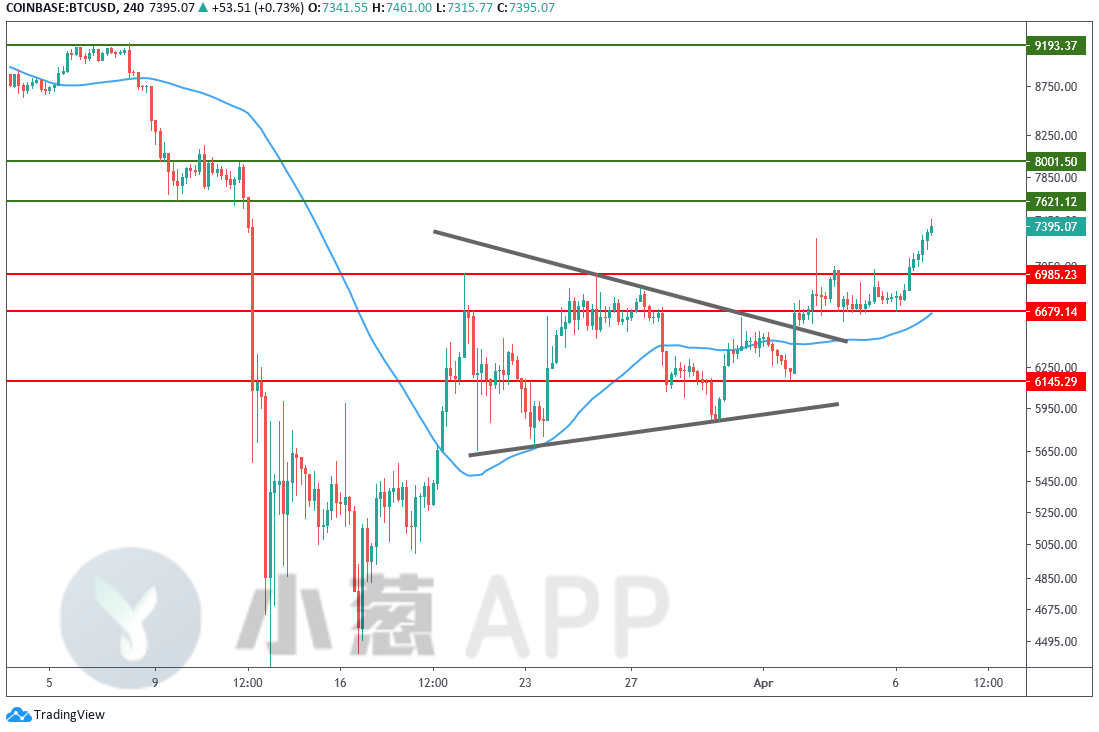