According to foreign media today, the institutional bitcoin (BTC) trading platform Bakkt is expected to triple its historical record after setting a new record last week.

Bakkt trading volume rises with the popularity of the Chinese market

Compared with Thursday's 331 contracts ($3.1 million), the increase in just 24 hours was 257%, which made the previous gains look like, and the previous increase itself hit a record high in early October.

Bakkt's performance is clearly due to China's choice to formally adopt blockchain technology. When bankruptcy later last week, Bitcoin responded immediately to a local high of $10,500.

Despite this, Bakkt's success is even more significant than the September release. As reported at the time, people had different opinions on Bakkt's bitcoin futures. The first day trading volume was only 71 BTC (then was about $700,000).

Since then, fluctuations in bitcoin prices have caused the company to be criticized by market pressure. One executive told the mainstream media that Bakkt futures are helping to find bitcoin prices.

Bakkt is preparing to announce bitcoin-regulated options trading on Wednesday, preparing to launch a hosted service. Novogratz also brings its products to market.

In addition, Bakkt plans to launch consumer-facing applications in the first half of 2020 to help customers use cryptocurrencies for small transactions. Bakkt chief product officer Mike Blandina wrote in a blog post that the company is developing an app to support consumers in the use of digital assets when buying goods from merchants.

Blandina stated in the article:

“We are now focusing on the development of consumer applications and merchant portals, as well as testing with our first partner, Starbucks, and expect to launch this service in the first half of next year.”

The market is nearing the "explosion" edge. Will Bitcoin easily return to $ 8,000? 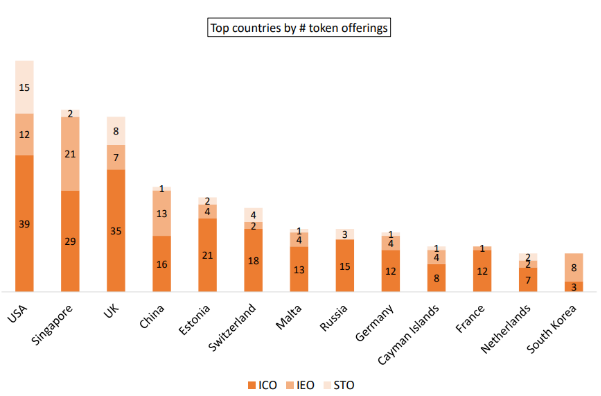