According to official news, Samsung Electronics will launch the blockchain software development tool "Samsung Blockchain SDK" at the 2019 Samsung Developer Conference. It is reported that developers will be able to develop Blockchain Applications (DApp) using the Samsung Blockchain SDK. Users can securely store their private keys and make payments in a variety of blockchain applications, including financial, shopping, and gaming. In addition, hardware wallet manufacturer Ledger will be integrated into the Samsung Blockchain SDK, and users can store private keys in a variety of ways.
It is reported that this Samsung Developer Conference (SDC19) will be held from October 29th to 30th at the San Jose Convention Center in California. According to informed sources, Samsung has previously released the SDK test version. 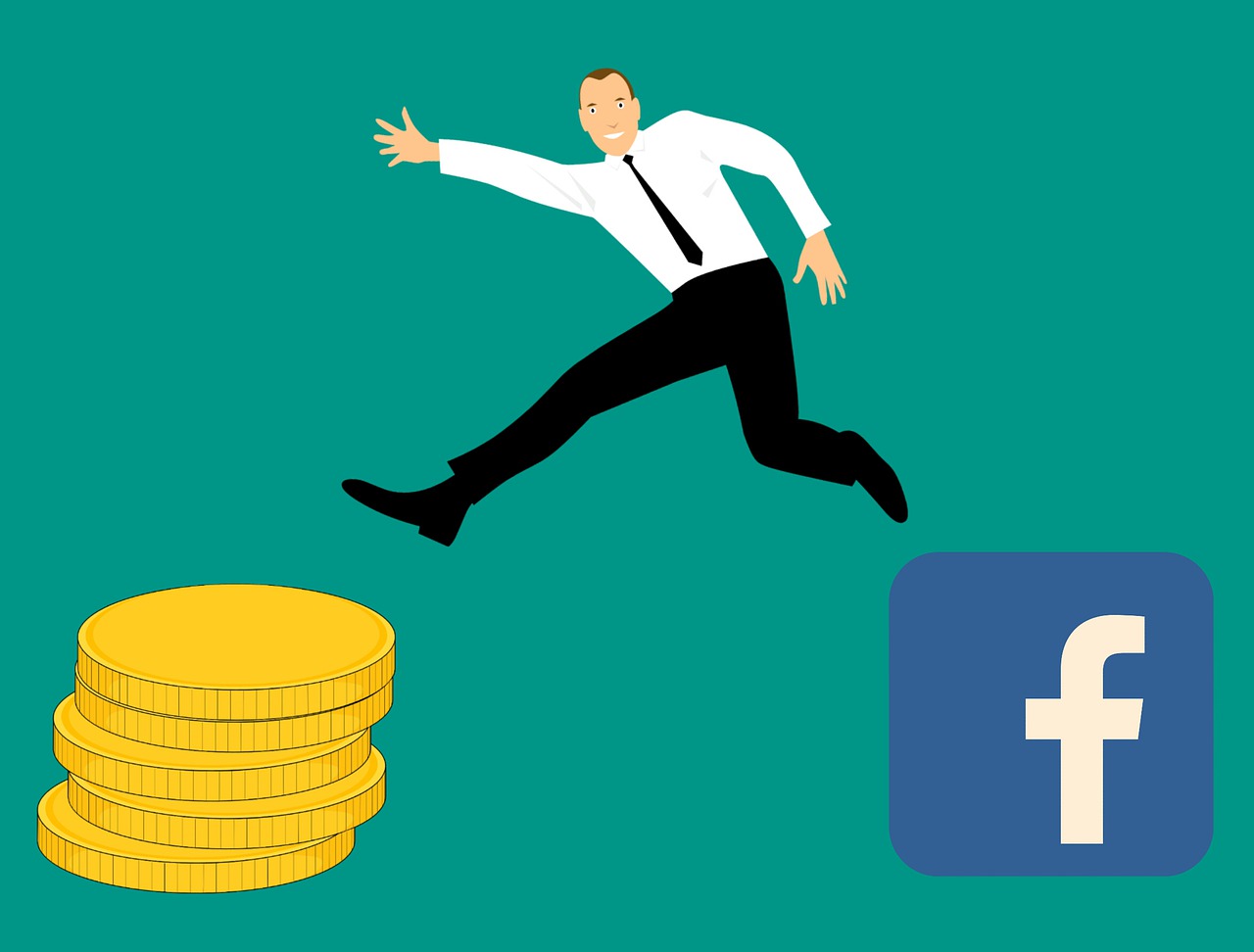 In the field of encryption in India: the encryption ban is undoubtedly a retrogressive performance

Blockchain announces that it no longer supports BSV