Source: Deep Chain Finance, the original title "The stock circle is more crazy than the currency circle, the chairman is caught can not stop the stock price rise"

Finishing the sins of Sany

Because of the country's attention, the blockchain is once again "crazy."

The first is bitcoin skyrocketing. According to CoinMarketCap platform data, from $7,500 on October 25, it has risen 30% in just two days and the highest has exceeded $10,000. In addition, up to now, due to market conditions, Bitcoin has net inflows of up to 7.4 billion yuan for two consecutive days.

Other mainstream currencies such as Ethereum, EOS, and altcoin have risen to varying degrees. The total market value of the entire cryptocurrency also rose, rising directly from $206.5 billion on the 25th to $262 billion, an increase of 27%.

Not only is the cryptocurrency such as Bitcoin crazy, but the blockchain concept stocks in the stock market are also in a "crazy" situation.

On October 28th, the concept of the A-share blockchain opened up across the board, and many investors who expected to open the market could not buy it.

In the meantime, the blockchain concept stock has become a hottest scent in the hands of everyone.

Not only the investors are eyeing, but also boosting stocks, more and more listed companies have begun to jump out and say that they are related to the blockchain, changing the "arrogance" posture that has been far away.

This "blockchain" wind blown up by the stock circle can be said to be more crazy than the currency circle.

"Suiying Network: The chairman was arrested and could not stop the stock price rising"

How crazy is the blockchain concept stock, the Yingying network is a good example.

On October 25, a letter from the family member of Jinying Network, Jin Feng, was sent to the board of directors. The letter stated that Chairman Jin Feng was arrested by Shanghai police for alleged insider trading. As early as this, there have been four senior executives in the Yingying network.

This kind of thing, placed in any listed company, its stock price will encounter a down limit or even a waist. However, with the enthusiasm of the central important speech, the stock price of Yingying Network did not fall and rose, and it rose for three days, which is shocking.

As a game company, since the establishment of Yingying Network in 2008, there have been few good works, but its business is quite complicated, live broadcast, e-sports, and even cash loans. According to media reports, in the mutual gold field, Yingying network invested hundreds of millions. But it was defeated.

For the Yingying network, it seems that as long as it is a slogan, it is not rejected.

In 2018, Yingying Network also focused on the blockchain, established the Blockchain Division and invested in a 100-person technical team dedicated to the development and application of blockchain products. It is reported that the project aims to build a new comprehensive service platform that can provide users with information flow, game platform and content community by relying on blockchain technology.

However, with the stock price downturn and the fact that its actual controller, Wang Yue, was arrested on suspicion of manipulating the securities market, the blockchain journey of the Yingying network went to the “end of the road”.

The bleak reality blocked the madness of the non-sharers. Even if the chairman was arrested and many executives were investigated, the Yingying network could still make the stock price soar. A proper "blockchain monster".

If it is said that the Yingying network has not let go of any Internet vents, Mei Yingsen has not missed any hot spots.

On October 26, just two days after the blockchain was designated as a national strategy, Mei Yingsen responded to investors’ questions on the Shenzhen Stock Exchange platform, saying that the core products of the company’s Zhejiang Oracle Super Code Technology Co., Ltd. "One platform of the platform": "Super code PaaS open platform" and "Super Agricultural Brain Cloud Platform" with blockchain as the underlying technology structure, and application carrier of "one object and one code" product ID card.

It means to say: blockchain, I have it!

You must know that before the blockchain, the Mei Yingsen "left hand artificial meat, right hand industrial marijuana", even stepped on the A hot spot.

Regarding the layout of the blockchain, although Meiyingsen said that the technology is full of sense, the company's true face is only a paper product enterprise that mainly produces cardboard boxes, wooden boxes and corrugated packaging products.

For Mei Yingsen, investors can only sigh: "Hey hot spots, I only serve Mei Yingsen."

In the stock market, there is a stock that is labeled as “blockchain leading stock” and “blockchain first stock”. It is easy to see shares, and of course it has a title – “blockchain hot spot” One share."

At the end of 2017, the cryptocurrency broke out, and the easy-to-see shares did not hesitate to express the blockchain business. It also said that it should "accelerate the application and promotion of blockchain technology in the field of supply chain financial services." 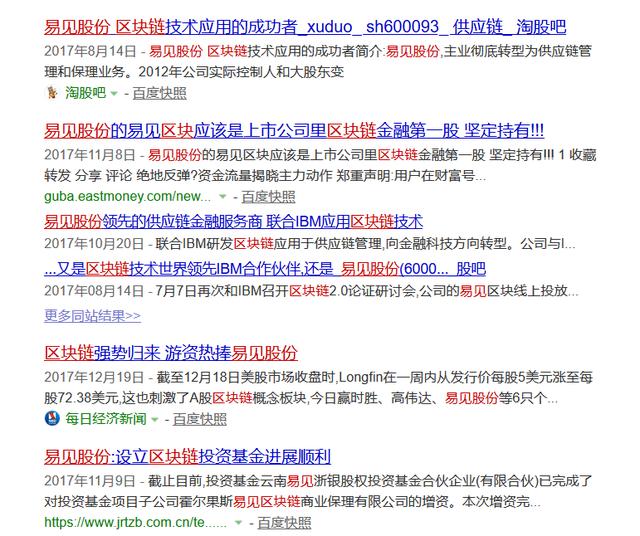 Affected by the cryptocurrency market, the stock price of the company has experienced four daily limit. Caused the high attention of the regulatory authorities, the easy to see shares announced suspension of verification.

The frightened easy-to-see stock immediately jumped out to clear the relationship, saying that “there is no plan for research and development of blockchain technology products as the main business at present and in the future”. 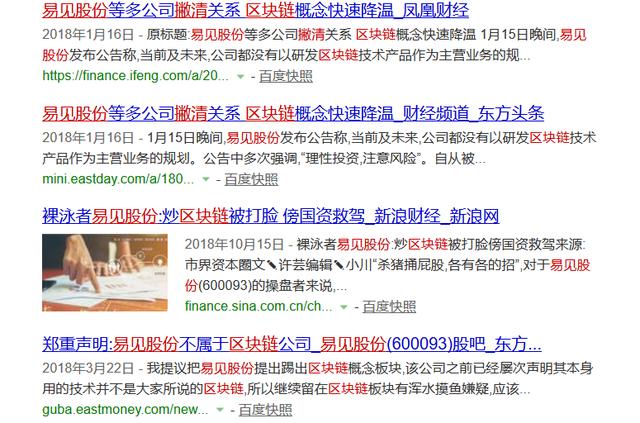 Its crucible speed is amazing.

If this is the case, then it is difficult to see the "shares of the blockchain hotspots".

From 2017 to the present, the easy-to-see shares have been processed in the same way. Every year, the heat of the blockchain is almost smashed, warned, and immediately cleared.

Business losses, hot spots come together. It is reported that in the first half of 2019, the company's supply chain business suffered a loss of 5.0027 million yuan, while the profit of the same period last year was 262 million yuan, which was not only turned from profit to loss, but also a difference of 267 million yuan.

In order to catch up with the blockchain, the listed companies are all brilliant. Among them, there are many people who are regarded as temporary shackles by the outside world, such as Jingu shares and Jihong shares.

Jingu shares, which are mainly engaged in steel wheels for more than 20 years, are also working very hard to catch this ride.

Jingu shares said that the company and Jianan Yuzhi reached a strategic cooperation intention, which is conducive to the company to further develop the automotive aftermarket business, to solve the problem of the traceability of the auto parts market maintenance and repair industry traceability and maintenance records.

Jingu is not "golden solid" at all.

It is not only Jingu shares that want to "close contact" with the blockchain, but also Jihong shares.

Jihong is a company based on creative design and advertising planning, serving as a medium for packaging and serving fast-moving consumer goods.

Also on the morning of the 28th, Jihong announced that the company signed a Strategic Cooperation Framework Agreement with China Fortune Co., Ltd., and the two sides intend to cooperate on the traceability of blockchain products, precision marketing and point circulation.

According to statistics, as of now, there are more than 500 A-share listed companies, that is, one-sixth A-share companies, which have announced their own and blockchain, and have direct or indirect relations.

The blockchain is currently in a hot period, and its technical characteristics can also solve problems in many fields such as government affairs, finance, and people's livelihood. But even if the blockchain is a basket, it is not suitable for anything to be loaded.

For the blockchain industry, from the central to the local, the whole country has begun to pay attention to the blockchain, which is a thing worth celebrating. But at the same time, we must also profoundly realize that blockchain, as a new technology, cannot withstand the toss of capital and speculation.

Blockchain concept stocks as a barometer of the concept of blockchain in the whole market, naturally welcome more and more people and enterprises can participate in it, but if only intend to "snap" heat, even fake blockchain In the name of fraud, then the final will be worth the loss. 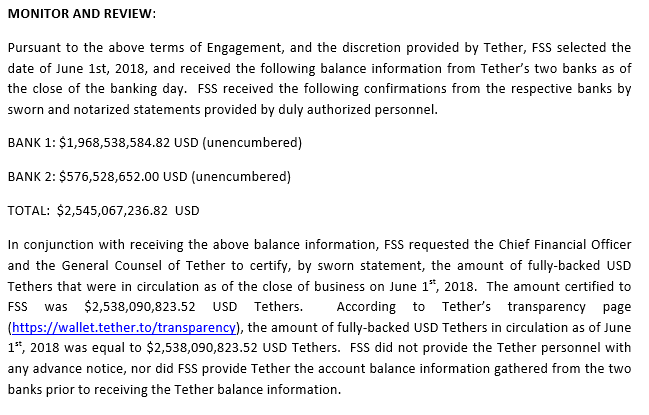 Development Research Center of the State Council Li Guangqian: While vigorously developing the real economy, it should also complement the financial attributes of the blockchain