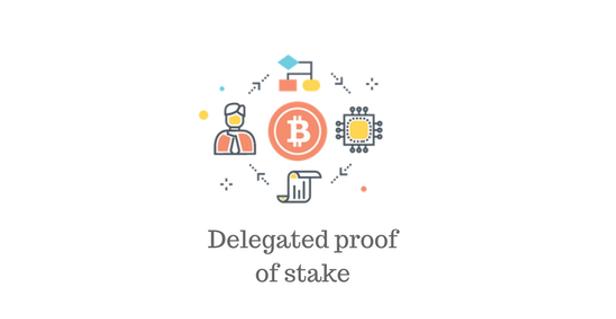 Ethereum core researcher: Ethereum 2.0 is expected to be put into use by the end of 2019 or early 2020, and plans to launch in phases