Author: Yang (Director of the National Development Finance Institute of Science and Technology and the Internet Security Studies Center of Renmin University of China)

The regulation of the blockchain needs to break the tradition and innovate in time. The most important thing is to “chain the chain”.

This allows the blockchain to quickly “circle out” from the chain.

I am involved in the blockchain project: blockchain + finance / government affairs

Fortunately, I have also participated in some blockchain specific application projects in the past few years.

In terms of digital finance, I have summarized the development of Internet finance in the past 10 years since the US financial crisis and wrote the book "Internet + Finance = Crowdfunding Finance" in 2015. This is the first book in China to write the contents of the blockchain.

The core ideas and viewpoints in Internet finance have a characteristic in essence, that is, crowdfunding finance. Crowdfunding is to break the intermediary, break the monopoly, break the financial monopoly model formed by capitalism in the past few hundred years, and truly realize the decentralization, deintermediation, and peer-to-peer, and create a pragmatic and accessible financial.

In terms of specific practice and application, I proposed from the end of 2014 to 2015 to combine the big data of Guiyang and the blockchain technology of China Financial Exchange, and finally Guiyang established the Guiyang Crowdfunding Financial Exchange. This is a centralized trading platform for equity claims, assets, intellectual property rights, etc. It is the first crowdfunding financial exchange in China and the world, using blockchain technology.

The combination of blockchain and finance has always been the focus of everyone's attention. In fact, for developing countries, blockchain technology is also a top priority for economic and social development and government governance.

For various reasons, the blockchain industry is at a low tide between 2017 and 2018. But in fact, I found that since 2017, especially in the past two years, the blockchain launched nationwide has used many cases in government affairs.

From 2017 to 2018, I served as the head of the research team for the government chain project in Loudi City, assisting the Loudi municipal government in conducting blockchain government affairs, especially in real estate registration, industrial and commercial registration, tax registration, etc., with Loudi City. Governments, gold stock companies and other related organizations have cooperated to make an important contribution to the distribution of the first blockchain in the country.

In the past year, I have rarely participated in some public business activities related to blockchain technology, but I have done some very meaningful in the exploration and application of blockchain technology together with the government, courts, and Internet courts, including the public security department. Landing project. I hope that by pooling the power of everyone, I will try to break through a series of problems that restrict the development of the public security inspection system, such as data islands.

Now, the development prospects of blockchain technology in government affairs and data platform sharing have been fully affirmed in the collective study of the Politburo.

Taking advantage of this “from the highest level of concern”, the research and application of future blockchain technology will usher in rapid development. However, in practice, the blockchain itself is more complicated and difficult to understand, and more publicity, education and promotion are needed.

From the past situation, the development of the industry is often accompanied by mud and sand. Previously, this situation also led to some misunderstandings in the blockchain technology, and formed a certain degree of industry bubble and technology bubble.

I have written many times that the blockchain technology is behind the transformation of production relations, and its greatest value is to adjust the distribution of interests between people. This is also the first time I put forward a point of view in China.

Therefore, I believe that the blockchain is the “key”, “passport” and “infrastructure” for the digital economy and digital civilization.

This change means that it can change the past monopoly of profits by shareholders, so that more consumers, ordinary workers and other related data providers can obtain the corresponding distribution of benefits. This change also fully reflects the fairness and equality of the distribution mechanism of benefits. Therefore, the essential value of the blockchain is the reconstruction of the production relationship.

At present, China has a good foundation in the field of blockchain, but its further development also faces many challenges.

First, the development of blockchain technology puts higher demands on regulation. Technology itself is neutral, and it may not be able to develop in the right direction in the process of development. It needs to be properly guided and cannot be completely left unchecked.

The regulatory experience of P2P and equity crowdfunding provides lessons and experience for the regulation of Bitcoin. The biggest lesson is the need for timely supervision. Especially when the future development of innovative industries is not clear, people often rely on regulatory trends to judge the future trend of the industry.

Therefore, appropriate regulatory mechanisms will be an integral part. This kind of supervision must be constantly adjusted according to the development of the blockchain to adapt to the needs of different stages.

Before the blockchain is yet mature, regulation should focus on the healthy development and risks of the blockchain, as well as possible risks to prevent and anticipate. I have always recommended the use of regulatory technology (Regtech, I translate it as "technology-driven regulation") for proactive, dynamic, distributed, timely and effective regulation.

I have always advocated that the regulation of the blockchain needs to break the tradition and adopt some new ways. The most important of these is the “chain-and-chain”, which is to establish the “French Chain” (RegChain), to use the blockchain technology to supervise the blockchain industry and establish a framework for financial supervision from bimodal to two-dimensional.

Some Western ideas do not match China's national conditions.

Secondly, when I studied the blockchain problem, I found that some traditional ideas include some Western ideas, which are not consistent with China's national conditions. In practice, critical theory is needed to guide.

Therefore, based on the participation in Guiyang’s big data transactions, blockchain technology applications, and “double creations” and other practical cases and models, I have carried out conceptual innovations and theoretical breakthroughs, and proposed a “common economy”. Learning" data theory. I hope that with this concept, I will truly turn data into a core means of implementation and implementation tools for important factors of production.

I translate the common ticket into English Coken instead of token. The concept of "shared votes" can precisely express the three-in-one combination of stocks, food stamps and banknotes. "Common votes", one is "common", a consensus, a common wisdom, is a stock that can be truly shared; the second is the "ticket", the payment, circulation, distribution, and equity of the ticket, is the stock, food stamp, banknote three The ticket is one. The common vote is not a financial instrument, but a mechanism for the distribution of benefits. It is a mechanism based on the identification of data values.

The common vote means that it can change the situation of monopoly profits by shareholders in the past, so that more consumers, ordinary workers and other related data providers can obtain corresponding benefits distribution. Such changes also fully demonstrate the fairness and equality of the distribution mechanism of benefits, and at the same time better reflect the superiority of our system.

In addition, the large-scale application of blockchain involves many aspects, such as cryptography, law, philosophy, economics, finance and other fields, which represent a series of social problems and their hidden options for possible solution.

In today's digital economy era, the conflict in digital economic competition highlights the endogenous contradictions of the digital economy. Under such circumstances, we need to combine development practice, proceed from reality, establish a Chinese theory that conforms to China's national conditions, and send a Chinese voice to the world. 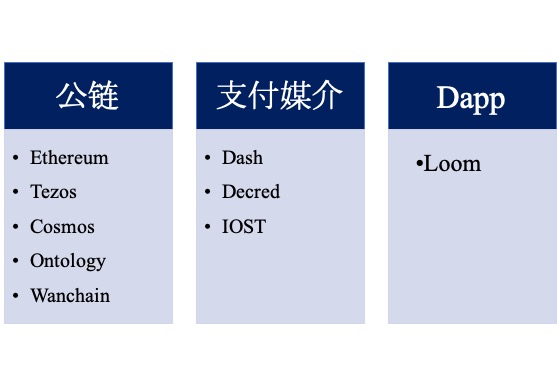 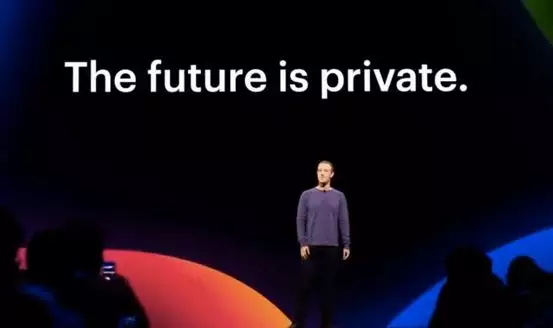 Paper invoices that are disappearing: from 10,000 to 20, blockchain technology blesses electronic invoice reform