The blockchain is a hotspot of technology in recent years, and the Internet giants have not much to do with each other in the development of blockchains. Internet giants such as Baidu, Alibaba, Tencent, and Jingdong (hereinafter referred to as BATJ) are now looking for blockchain+solutions in the fields of finance, medical care, e-commerce, public welfare and legal affairs, and have begun small-scale pilot applications.

In fact, the "Securities Daily" reporter noticed that Internet giants such as BATJ are also cleverly avoiding each other's "hard shackles", and the direction of landing is different. For example, Alibaba's blockchain application scenario focuses on how to solve public services. The actual problem, Baidu blockchain layout focus is the financial sector, Tencent blockchain application scenarios focus more on the judicial and tax fields, Jingdong is more focused on supply chain management and government.

It is understood that Alibaba's blockchain patents are basically from the ant blockchain team, and the blockchain has become another core competitiveness of Ant Financial. The data from Alipay shows that its blockchain technology has reached more than 40 scenes, including in the fields of public welfare, genuine traceability of goods, traceability of rental housing, cross-border remittance, and financing of small and micro enterprises. The "Securities Daily" reporter noted that Alibaba's blockchain application scenario is more concerned with how to solve public service problems.

Before the blockchain, the traditional industry that needs to solve the consistency of the flow data has not been able to solve the problem of fraud in the data flow. The blockchain can be traced through the whole process, can not be tampered with, or the characteristics of tampering with high cost can just solve this problem. Jiang Guofei, vice president of ant Jinfu and head of the technical laboratory, said in an interview: "Every process is a long and complicated place, where the trust is missing. We are destroying such places one by one."

As another Internet giant, Baidu's blockchain domain is focused on the financial sector, mainly on capital securitization. In the Baidu ABS project, the blockchain mainly uses decentralized storage, asymmetric key, consensus algorithm and other technologies, and has the characteristics of de-intermediary trust, anti-tampering, and transaction traceability. In addition, Baidu uses blockchain technology to explore in areas such as unmanned vehicles.

Tencent began to focus on blockchain technology and conduct independent research and development since 2015. Currently, Tencent Financial Technology's TrustSQL focuses on the development and customization of blockchain applications for the underlying development platform; Tencent Cloud's TBaaS is dedicated to In order to reduce the barriers for enterprises to use blockchain, platform block service is platformized, and blockchain + solutions from all walks of life are explored to accelerate the application of blockchain.

According to the relevant person in charge of Tencent, confession:

“At present, Tencent continues to strengthen the capabilities of the underlying infrastructure in terms of performance, flexibility and security. On the other hand, it will focus on the core application scenarios and form a set of representative best practices in the industry.”

In terms of application scenarios, the "Securities Daily" reporter noted that Tencent has carried out extensive and in-depth cooperation with corporate academic institutions and the government, and it is more concerned about the application scenarios of judicial and taxation.

Jingdong Digital's blockchain layout is a lot of practice in the areas of supply chain management, financial technology, government affairs, and public services.

The relevant person in charge of Suning told the "Securities Daily" reporter that it is further exploring more application scenarios of the blockchain, such as blockchain accounts receivable, blockchain bills, and application of blockchain Internet of Things in logistics. And proceed to system development. In the future, we will help Xiaowei, empower the industry, build a “financial + technology” ecosystem, and better serve the real economy. ”

In addition, the "Securities Daily" reporter noted that the blockchain industry is gradually heating up, whether the Internet or financial giants or startups are fiercely competitive in the patent field to protect their research results, improve their market competitiveness and enhance their brand reputation. And credibility.

A reference data is that according to the "2019 Tencent Blockchain White Paper" (hereinafter referred to as "White Paper"), the number of patent applications in the blockchain field has steadily increased from the trend of global patent filings, but the growth rate has gradually increased. The slowdown, in which patents from China accounted for an increasing proportion of new patents worldwide, rose from 33.33% in 2014 to 82.1% in 2018.

The above data shows that in the national blockchain patent application list, BATJ is ranked in the top ten. After the top three, the ranking competition is fierce, Tencent ranks fourth, and 98 related patents have been authorized. The specific list and the number of patents are not listed in the report.

The "Securities Daily" reporter asked BATJ several other related blockchains to apply for patents. Ant Financial Services told the Securities Daily that its number of patents in the blockchain has ranked first in the world for three consecutive years. However, the specific quantity has not been revealed. According to the data provided by Jingdong Digital, the number of patents in the blockchain has been applied to nearly 200.

Yin Zhentao, deputy director of the Institute of Finance of the Chinese Academy of Social Sciences, told the Securities Daily reporter that

"In this field, the 'killer' application has not yet appeared, and each family is still struggling to get started. The Internet giants such as BATJ will have more advantages in the future, and it is difficult to judge at the moment." He also stressed that "the future is the 'killer'. Applications may appear in the field of registration of data or information. In the case of finance, it is the exchange of data, registration of property rights, etc.; if it is placed in the legal chain, it is judicial information, records, etc." 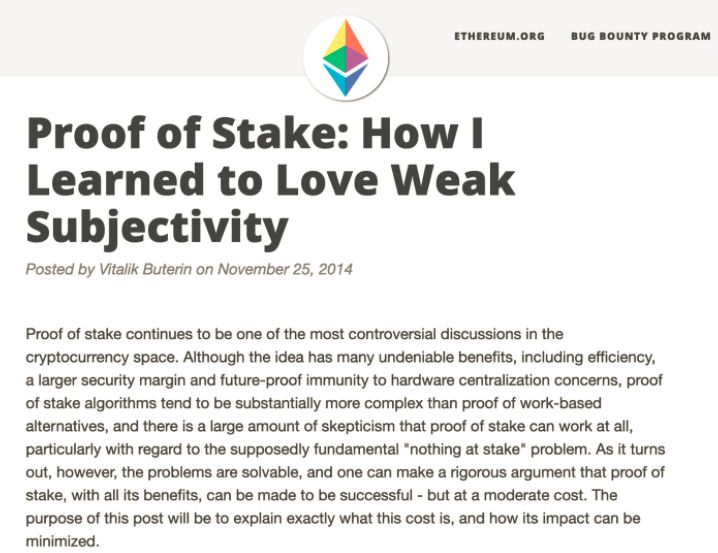 People | The most influential in the currency circle, why do you depend on donations for a living for many years?