To determine whether a person really understands the blockchain, you can ask: "I am going to Token to you, what is your wallet address?" This touchstone can easily distinguish many people. In the blockchain world, not having your own wallet address is a bystander.

To create a wallet, you need to get your own wallet address first. For example, this is a legal bitcoin address: 1EHNa6Q4Jz2uvNExL497mE43ikXhwF6kZm

Just like a bank account, with it, anyone can transfer money to you. In fact, anyone can generate their own wallet independently and without networking. How is this done? 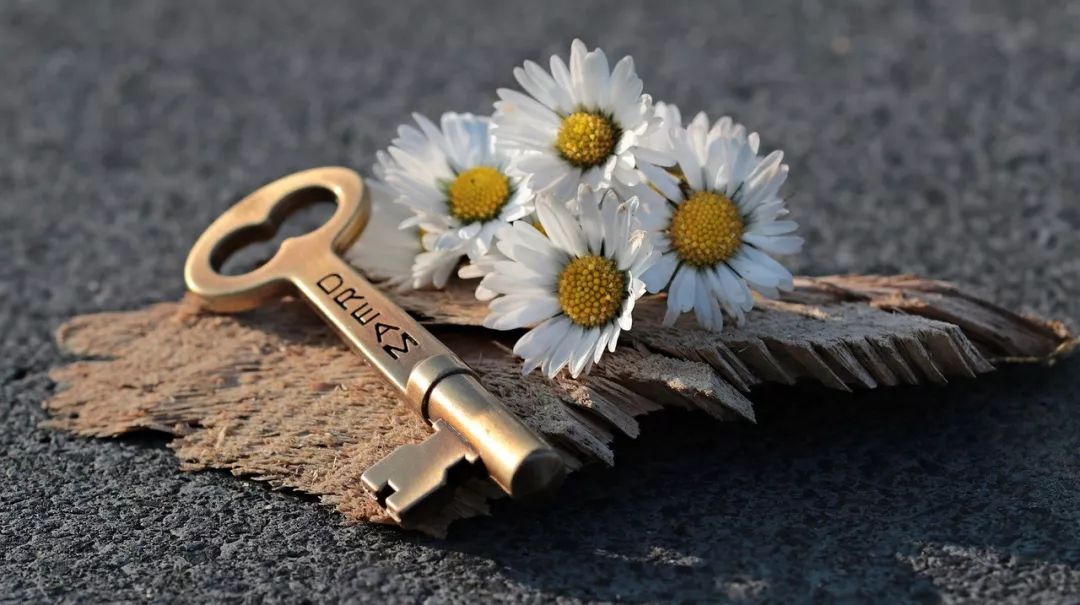 The process of encryption is like putting a letter to be sent into a box, locking it up and writing the address, and then sending it out. Both the sender and the recipient are at ease because others cannot open the box.

The process of signing is similar to the process of presenting the key to the outside world . The box that is locked can only be opened. If someone opens the box with the key you sent, the thing in the box must be yours.

The above derivation order is one-way, and the reverse is impossible. That is to say, the public key cannot be obtained from the wallet address, and the private key cannot be obtained from the public key. The wallet address of Bitcoin's public key is imaginable as a user name, which is known all over the world; the private key can be imagined as a password, which only knows itself.

It should be noted that it is not a randomly generated private key, the risk is very big!

After a series of hash encryption, the bitcoin address is finally formed, such as the following: 1EHNa6Q4Jz2uvNExL497mE43ikXhwF6kZm

The private key is like the opening of the sesame in the story of Alibaba and the Forty Thieves. Anyone in the world who knows the spell "Open the door with sesame" can find the cave in the mountain and open the door. Whether a person has an account, only to see if he knows the spell. Forty thieves can take away the baby after knowing the spell. Alibaba can also take it after knowing it. As for whether there is gold or silver treasure in the cave, it is another thing.

You who read this article know the bitcoin private key (ie number 1) in the example of this article, which means that we have control over the "money" in this address.

In the world of Bitcoin, although it is impossible to know who is behind the address, all transactions in this address history are public and can be queried through the blockchain browser.

Chen Weixing: Facebook's Libra Super 60% chance will become an accomplice of the Fed

Fang Binxing, academician of the Chinese Academy of Engineering: the nature of the blockchain determines its limited application scenarios