According to China Net Finance News, Tianguang Zhongmao disclosed the third quarter report of 2019 on October 28. The company's current revenue fell 63.68% year-on-year, net profit loss was 165 million, and net profit loss in 2019 is expected to reach 181 million to 316 million. yuan. In stark contrast to this performance, on the 28th and 29th, Tianguang Zhongmao ushered in a two-day continuous daily limit. All this is because it borrowed the "dongfeng" of the blockchain. However, in fact, Tianguang Zhongmao's blockchain element is currently only a framework agreement signed by a wholly-owned subsidiary a year ago. Experts said that the short-term investment in the blockchain is mainly based on speculation and speculation. In the medium term, it depends on whether the listed companies have real blockchain technology and applications. In the long run, companies that are able to put blockchains into actual applications and cut real-world performance will have opportunities for continued growth. Market funds tend to be in the short-term speculation. They enter and exit quickly in stocks with a hot concept of hotspots. They profit from the sharp fluctuations in stock prices, and then they are chicken feathers. Therefore, market veterans remind investors to pay more attention to the research of the company's fundamentals, and to seize the investment opportunities while avoiding blindly “following the wind”.

Reliance Industries, the largest privately owned group in India, will launch a blockchain network within one year 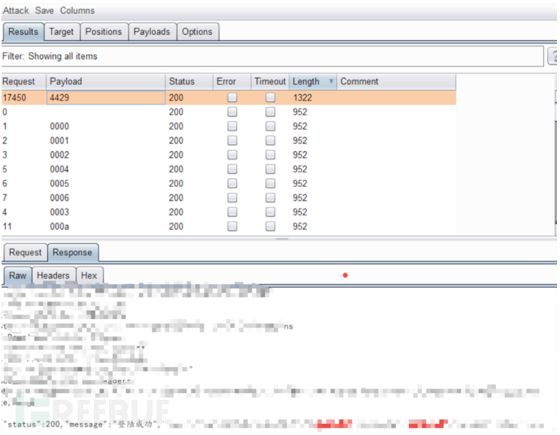 Analyst: BTC will surge sharply by the end of this year, optimistic about June performance