According to the Securities Daily, after two days of fiery heat, the concept of blockchain has gradually become more rational in the capital market. Many listed companies have “chained up” at the outbreak of the blockchain, but commercial banks are certainly one of the most in-depth research on blockchain. Faced with the wave of financial technology, commercial banks have taken the lead in practicing the widespread application of new technologies such as blockchain on business platforms, most of which focus on supply chain finance and cross-border business. On the list of blockchain information service records issued by the National Network Information Office, there are 6 banks in the country that have filed 14 blockchain services. Wang Wei, IBM's data network technology consultant, told reporters: "The blockchain is definitely not equivalent to digital currency. It is a new application model of organically integrated distributed systems, cryptography, peer-to-peer communication, etc. You can understand Into a new shared large database. Due to the distributed features of the blockchain technology, such as the difficulty of tampering, traceability, openness, etc., the future application of blockchain in the financial sector will continue to increase."

Barclays Bank will host a hackathon, R3's blockchain platform Corda as one of its support partners 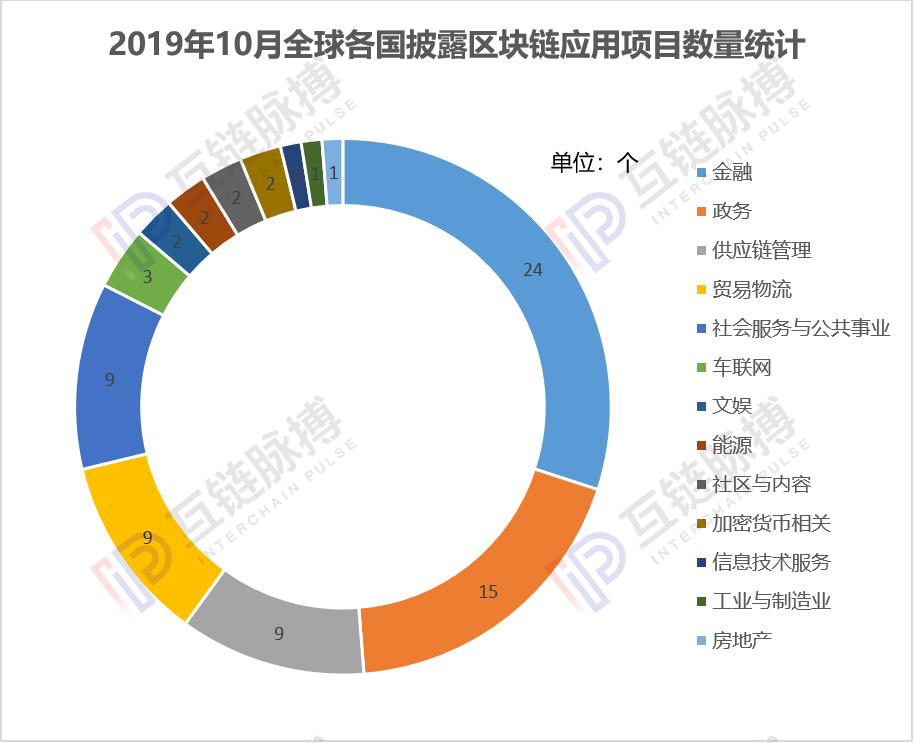