According to Cointelegraph's October 31 report, US Congressman Tom Emmer (R-MN) is planning to submit a new bill that is expected to bring regulatory certainty to cryptocurrencies.

On October 24th, Tom Emer, a member of the Diet, who is a senior member of the Financial Technology Task Force of the House Financial Services Committee's Task Force, announced that he would submit a new bill under the framework of the Securities Act to encrypt it. The regulatory certainty of money and other emerging technologies provides a clear legal basis.

The bill will authorize companies that have complied with securities laws or have obtained securities exemptions to distribute their digital assets without further supervision.

According to Weiss Crypto Ratings, the bill will provide legal protection for companies complying with US Securities and Exchange Commission (SEC) registration requirements from certain SEC enforcement actions. Emerson said in the announcement:

“Although current regulations are complex, companies that follow the rules should be convinced that they can provide their digital assets to the public and help build a truly decentralized network. I hope this non-partisan act Strong support is available to ensure that these extraordinary technologies can be invested in the United States."

In July of this year, Emerson resubmitted the Safe Harbor for Taxpayers with Forked Assets Act in the House of Representatives to promote the burden of corporate tax laws and promote the US blockchain industry. increase. In Emer’s own words,

“Taxpayers can only abide by the law if the law is clear.”

Last week, Facebook CEO Mark Zuckerberg attended the House Financial Services Committee's hearing on Libra-related issues. At the hearing, Minnesota Republican Emer sent a question to Mark Zuckerberg asking him to explain Facebook's efforts to involve the broader blockchain ecosystem in Libra's development. Zuckerberg suggested that the Libra Association will play a role in co-governance and expressed his hope that the Libra Association will be able to take the responsibility of popularizing the public to understand the industry. 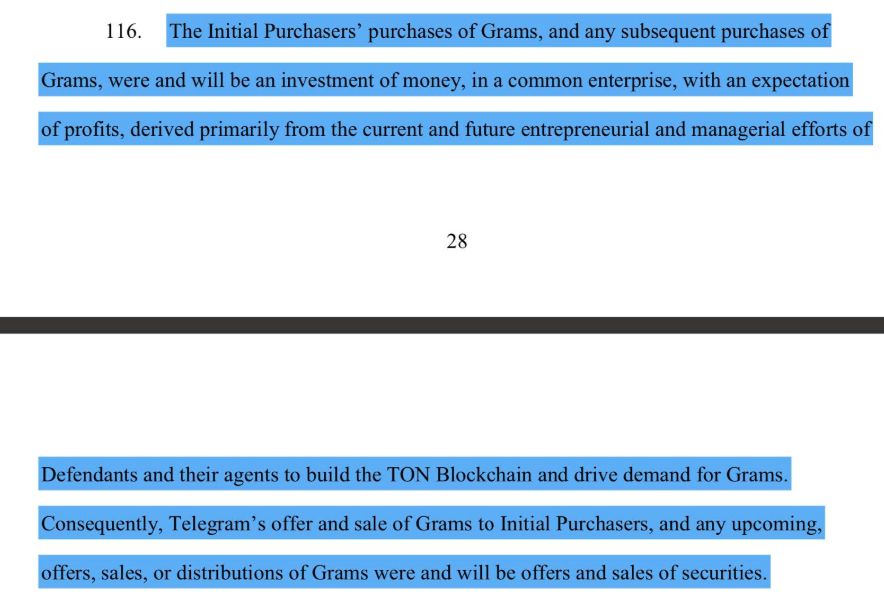 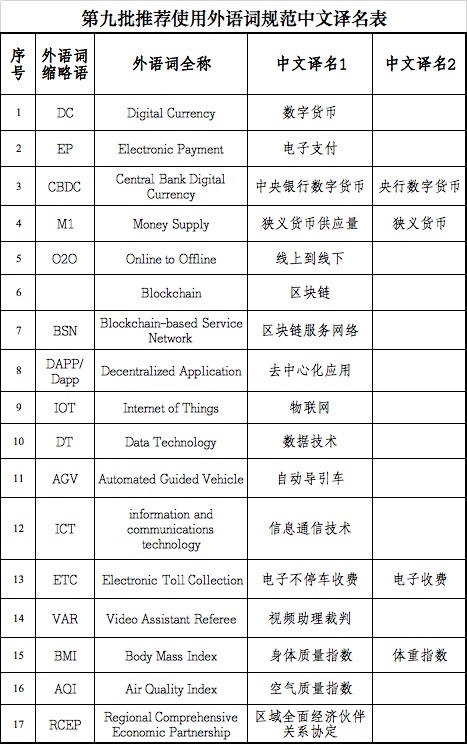 The ninth batch of recommended use of foreign languages ​​to standardize the translation of Chinese names, and add new words such as digital currency and blockchain