According to the official announcement released by OKEx today, OKEx, a utility token sales platform launched by OKEx, will sell tokens by way of an appointment, and OKB is the only token that can be used for reservations and payments. In addition, according to the user's nearly seven-day OKB effective position, get 0~5 different winning factors. The larger the winning factor, the higher the probability of winning. The minimum position of each account is 500, and the highest is 2500 OKB. It is reported that OKEx announced its first OK Jumpstart project on April 1st as Block Cloud (BLOC). 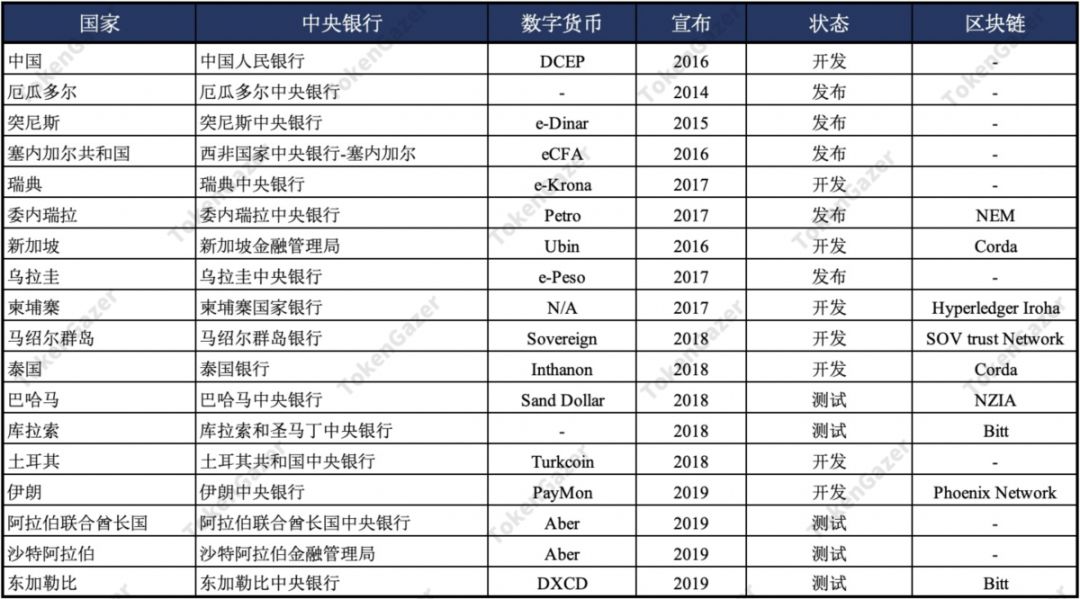