In August of this year, Zhao Dong, founder of DGroup and shareholder of Bitfinex, issued a circle of friends, and Tether will issue CNHT (a stable currency anchored offshore RMB) in September this year. RenrenBit, the cryptocurrency trading platform under its name, will open the transaction and recharge the cash withdrawal in the first time. It also publicly stated that the issuance of CNHT aims to encourage Tether to rely less on the US dollar stable currency and promote the circulation of offshore RMB.

The transaction of anchoring CHNT has been on the line for nearly two months. From the K-line chart, these transactions are not liquid. BTC/CNHT has repeatedly appeared for 24 hours in a row for a few days.

As of October 30, the CNT/CNHT transaction has a trading volume of only 60CNHT for 24 hours, equivalent to RMB 60, and there are two consecutive weeks when the trading volume is 0 in 24 hours.

Jincheng Tongda Law Firm Zhang Wei once told Caijing.com that the main users of Tether are China, China and the United States, which are the largest markets for cryptocurrencies. Tether and Bitfinex, which are blocked in the United States, hope to stabilize them through CNHT. The stable currency share of the Chinese market. However, from the perspective of the liquidity of BTC/CNHT , USDT/CNHT and CNH/CNHT , CNHT has not played a role in boosting. Tether still needs to rely on USDT to maintain its dominant position in the stable currency market.

The main trading force of USDT was gradually transferred to the Chinese market. According to Diar data, USDT's trading volume on the China Exchange was up in 2019. As of the second quarter of 2019, the USDT's USDT transaction volume exceeded US$10 billion, accounting for 62% of USDT's chain trading share, while the US USDTT transaction volume decreased from 39% in the fourth quarter of 2017 to 3%, that is, in the United States, only USD 450 million worth of USDT was traded in 2019, which is nearly $10 billion less than the USDT chain transaction in China. According to the research report, USDT mainly flows to OKEx, Firecoin, Coin, Poloniex and Bittrex. 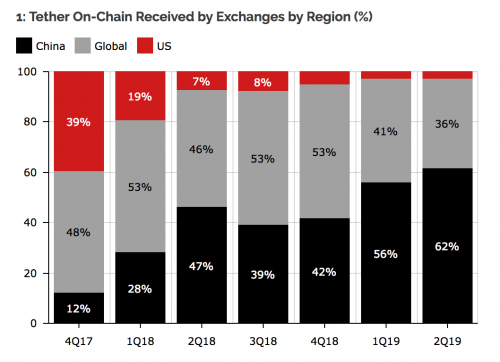 Since the New York State prosecutor sued Bitfinex and Tether for suspected fraudulent users in April this year, Bitfinex and Tether have intentionally turned the market from the US to China, and they have publicly stated that they do not provide trading services to residents in the United States.

Almost complete the ten-million RMB Series A financing, focusing on the digitization of commercial assets 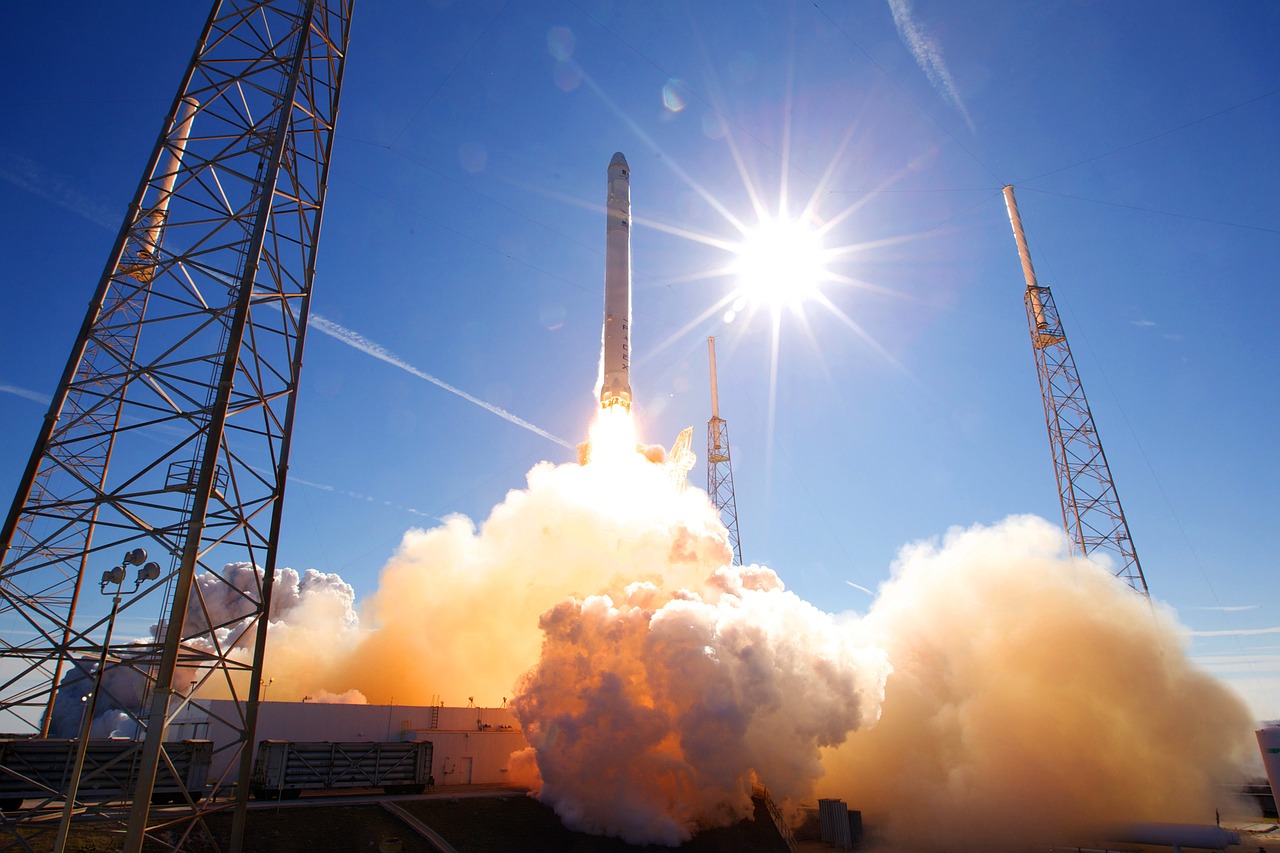