Editor's Note: The original title is "Today is the 11th anniversary of Bitcoin White Paper, and here are 11 amazing common sense about Bitcoin."

Today is the 11th anniversary of Bitcoin White Paper. Here are 11 amazing common sense about Bitcoin.

1. The total amount of bitcoin is only 21 million pieces. 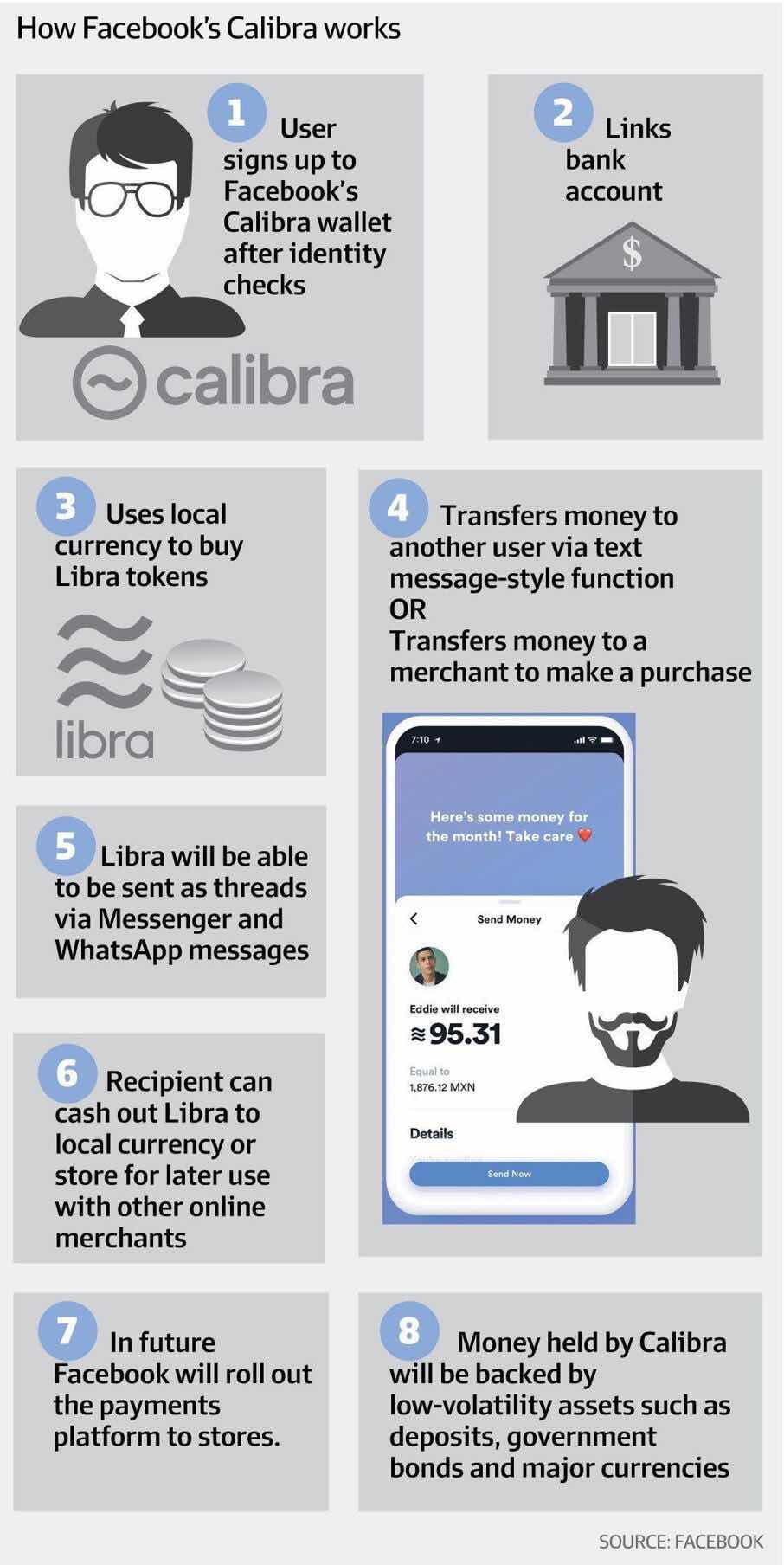 President of Minsheng Bank: As the blockchain continues to mature, a new round of technological innovation is approaching the breaking point