The EOS node discussed whether to adjust the REX not-reserved reserve rate. The current plan has been adjusted from 20% to 0%.

Zhongnong.com applies the blockchain technology to the silk reeling industry. 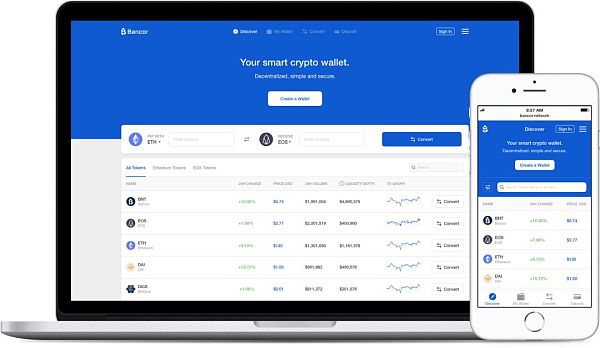 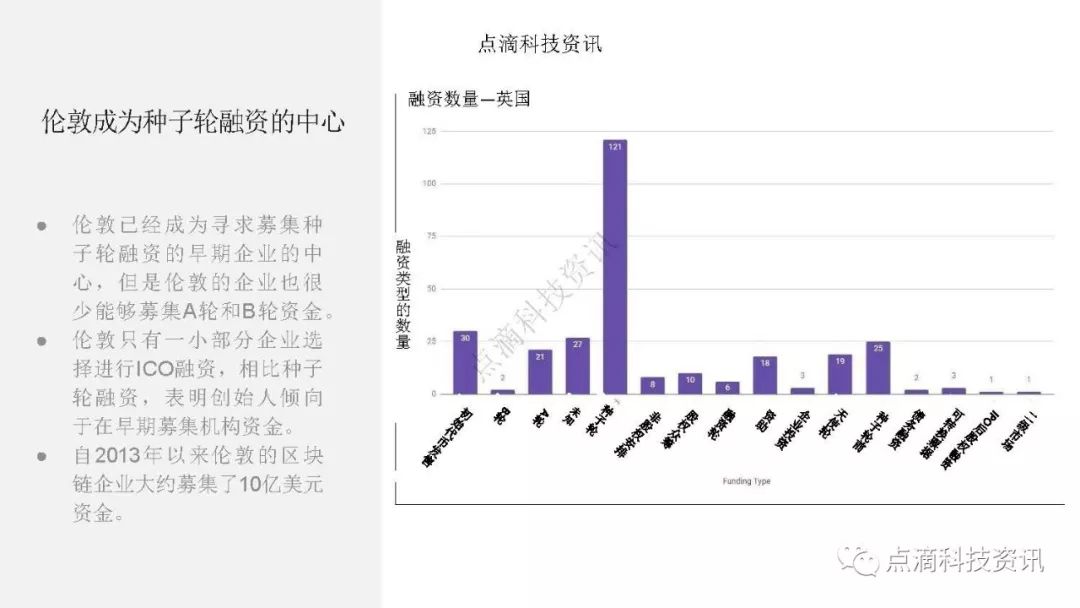