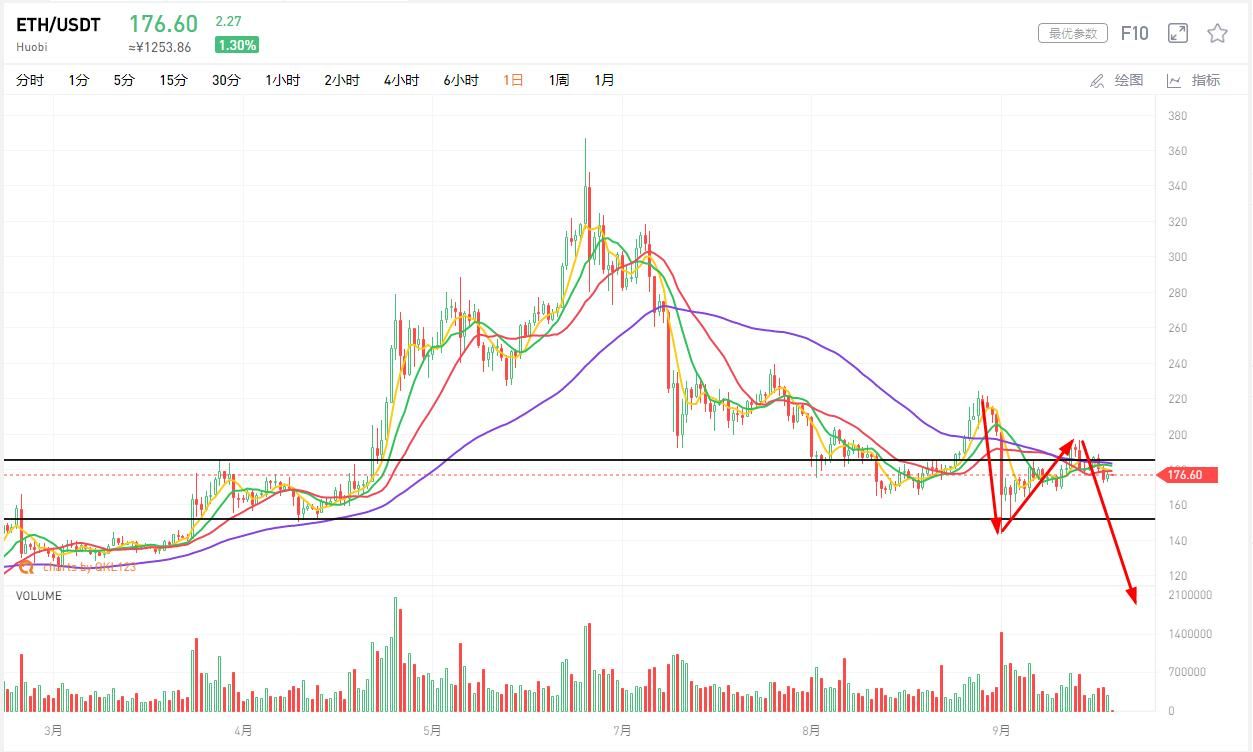 Chiliz is developing a blockchain-based immune pass for football fans