According to Ambcrypto's October 31 report, Ethereum co-founder Vitalik Buterin created the challenge of Ethereum and the scalability of Ethereum at the 2019 Samsung Developer Conference in San Jose. Questions about sex, safety, and regulations answer John Jun's interview. Buterin said that the biggest challenge in creating Ethereum is not a technical challenge, but a social challenge. He also talked about how the Ethereum team began to develop step by step from eight co-founders. Previous development differences led many people to leave the project one year.

“Some people want to do some for-profit things. Some people want to develop Ethereum into Google in the field of encryption. This project is definitely in a better position now, but it has experienced many very challenging situations to reach the present. Location. The key to blockchain and cryptocurrency is people, not technology."

"I think setting up a set of private keys on a device to protect your account is not the new storage model you want to promote to people, because it's worse than the old one."

Buterin also said that 5G technology and faster Internet connectivity will greatly enhance the scalability of the blockchain. He also mentioned that developers have done a lot of research in trying to increase transaction throughput.

“The data limit is the ultimate boundary that prevents you from doing much on the blockchain. If the Internet connection between nodes is faster, the blockchain will be more scalable and handle more transactions. At the same time it will become more reliable, handle more nodes and do more good things."

"I'm not particularly optimistic about the alliance blockchain. I think it's hard to really decentralize these types of blockchains and let people trust them. We've seen some of Libra's and other alliance chains, they all seem to touch When it comes to obstacles, it seems that only through 50 nodes instead of one node will people trust you."

According to Buterin, in the long run, the public blockchain will be more successful, but in fact, institutional participants are talking about blockchain, which lays the foundation for many things.

With regard to cryptocurrency regulations and strict guidelines, Buterin said that there may be many bulls and snakes in the blockchain application, and ICO is a good example.

“In the long run, I think we certainly hope to start the project in more experimental ways and try to solve these imbalances at the core level. For any mainstream thing, the introduction of regulatory measures is inevitable. At the same time, it is easy for regulators to treat new things in the wrong way, thus preventing large players from entering the field."

Buterin said that the application of the blockchain is bound to set off a wave, and he also talked about many problems in the blockchain field. He called on the up-and-coming developers to try to build something on the Ethereum network.

“This time, Ethereum does not seem to be based solely on hype, but on things that are closely related to the lives of many people. You can try to build something. The advantage of the Ethereum ecosystem is that there is a lot of development material here. Even sometimes the idea is not Mature, may never be realized in the real world, it doesn't matter, boldly build something."

Why is this bull market different? 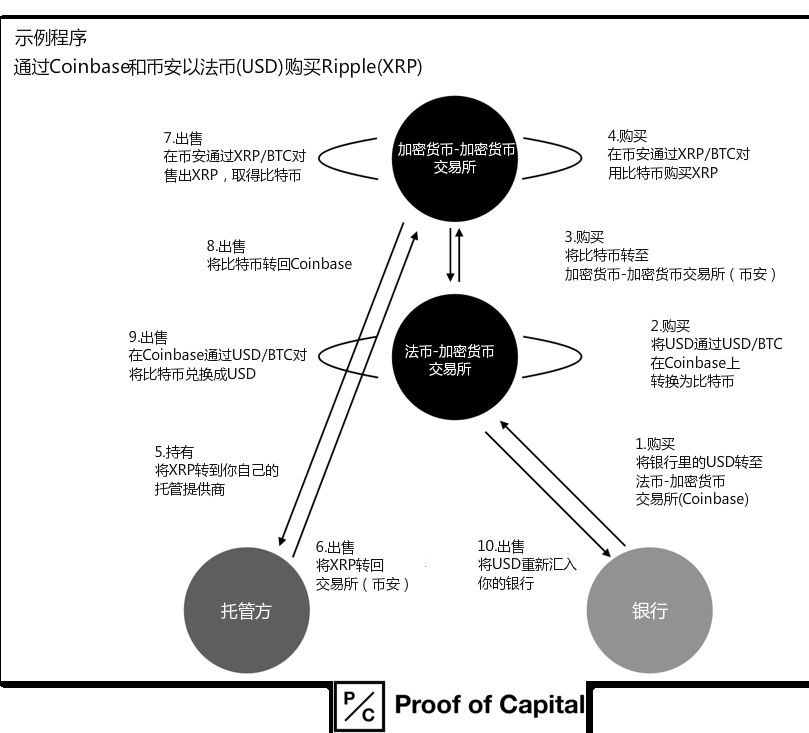 Multi-party secure calculation of MPC is hot, how to manage keys through MPC?

Report: 532 international patent applications for China's blockchain, accounting for 15.6% of the global total