According to AMBCrypto, co-creators such as Coin Metrics co-founder Nic Carter, Fundstrat co-founders Thomas Lee and Marc Bhargava recently shared insights on the development of the Libra Association and the Bitcoin ecosystem in podcasts. Nic Carter stressed: "Encryption technology has not yet reached consensus. Everyone is a rebel. I think crypto transactions are the opposite of traditional markets." He pointed out that there are some new players that have driven the growth of Bitcoin trading volume, including " Long-short bilateral quantitative funds, as well as large joint mining companies from China, issued buy orders. Nic Carter also believes that the market is still in a bear market. Thomas Lee speculates that there are only 500,000 active users of Bitcoin. He said that if the value of the network (considered to be a driving force for growth – growing to 5 million, the price of bitcoin will rise 100 times. Bhargava said that although the cryptocurrency ecosystem has begun to be accepted by small communities, The ecosystem is “very early and there is still a long way to go”. 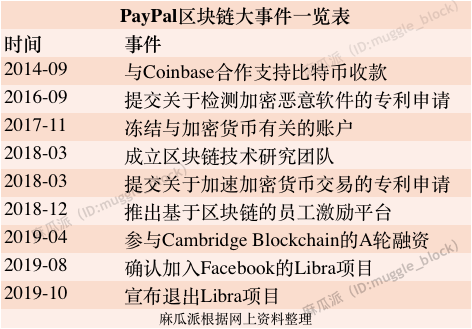 Polkadot releases the third edition of Lightpaper, proposing the concept of "heterogeneous sharding"

Julong: Application of some blockchain technologies in the company's main business