On October 31, the 11th anniversary of the Bitcoin white paper was released. Coinbase released a series of data on the development of Bitcoin in the past 11 years. Several of the data deserve our attention. These are the BTC's ability to maintain the cryptocurrency market dominance and support. The root cause of the continued rise in the price of coins .

The first is the number of users. Bitcoin grew from an idea in 2008 and the first transaction in 2009 to more than 27 million users in the United States in 2019, accounting for 9% of the US population, while more than 820,000 unique addresses worldwide trade Bitcoin on the Internet . For a worldwide payment network and financial business, these user bases are enough to support huge network value.

The second is the trend heat. According to Google Trends, global interest in Bitcoin has been spreading since 2009 , from one country to another, reflecting the growing interest in bitcoin and blockchain technology around the world, the continuing popularity and The worldwide trend reflects the vitality of BTC. The third is the number of bitcoin nodes. More than 55,000 computers in 96 countries are currently running BTC nodes on the network, recording and verifying BTC transactions . This reflects that Bitcoin allows anyone to have equal voting rights in the global system, which reflects fairness. On the other hand, more nodes participate in increasing the dispersion of BTC networks. The mining mechanism of POW encourages miners to compete to mine. Increased the bitcoin computing power and made the BTC network more secure . 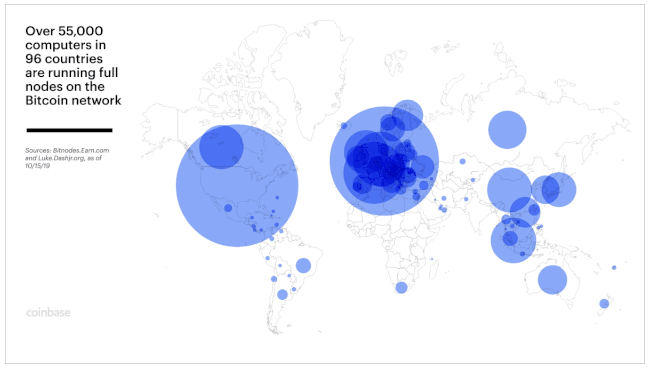 The fourth is the application of bitcoin payments. Millions of people have already traded on the Bitcoin network, and thousands of stores are accepting bitcoin payments , and new technologies make using Bitcoin faster and cheaper every day. Billions of dollars per day are successfully transferred through the Bitcoin blockchain, and the cost of BTC transactions is typically around $0.75. Compared to traditional bank wire transfers and cross-border payments, BTC's transaction costs, convenience and versatility More sexual.

The fifth is the investment value of Bitcoin. From the first transaction in 2009, the price was a few cents to the 2017 high of 20,000 US dollars, and the increase of hundreds of thousands of times was unmatched by any traditional investment target. Since 2013, Bitcoin has outperformed the world's most popular stock indexes, including technology stocks and the S&P 500 .

Although the price of Bitcoin has fluctuated and the cycle of bulls and bears alternates, its overall trend has been oscillating upwards, the bottom is getting higher and higher, and the value is getting bigger and bigger. All this reflects the great investment value of BTC . In addition, Bitcoin is a deflation-type cryptocurrency. The underlying code controls the number and maximum number of new Bitcoins. We can foresee the expansion of the audience range and the value of BTC as the BTC payment network effect and marginal utility expand. Will be further demonstrated.

These are just bitcoin data, but we can use these data as indicators and criteria to compare other cryptocurrencies in the market, analyze their value, explore valuable investment targets, and avoid over-marketing and falsehood. scam.

Back on the market, the overall market continued to shrink the trend, the market wait and see mood , as I said yesterday, the policy good news last weekend, disrupted the layout of the dealer's deliberate pressure on the chip in the first few months, In the interval of 9000-10000 US dollars, the dealer has big concerns.

On the one hand, it is only a few months after the halving cycle of next year, and the arrow has to be sent on the string. This is the megatrend that cannot be reversed. On the other hand, the chips have not been collected enough, and it will become more and more difficult to collect the chips again. At the time of the dilemma, only the first large-scale turbulence in the game will be used to kill the confidence of the retail investors and the willingness to hold the money.

The trend of the market is determined by the dealer. Before they do not think clearly and do not put into action (a sharp enlargement of the amount of energy), as ordinary retail investors, we still wait to see it become the Lord, the enemy has not moved, I do not move, except Execution of the fixed investment strategy, short-term low-suction and high-throwing strict stop-loss stop loss, not self-discipline .

Specific to Bitcoin, the market continues to oscillate, with 8900-9000 US dollars as the bottom support, 9400-9500 US dollars for short-term pressure, repeated shocks within the range. It is expected that this consolidation trend will continue in a short period of time. As long as it does not fall below the daily support of the MA60 daily average (which cannot be recovered within 24 hours), the disk is relatively stable, and the currency is mainly on the sidelines.

Under the leadership of the leading brand BTM, the domestic public chain currency has a small wave of pull-up action, but the amount can be much weaker than before. If it is unable to gather a larger amount of energy in a short time, it may face the risk of falling, but As long as there is no situation of heavy volume breakage (daily-level MA120 daily average line, MA60 daily average support), there will still be opportunities for the rise, followed by currency.

Zhongxin Tourism: will continue to pay attention to the relevant research on blockchain in supply chain finance and innovative application of business models

Easy to see shares suggest risks: the exploration and application of blockchain is still in its early stages 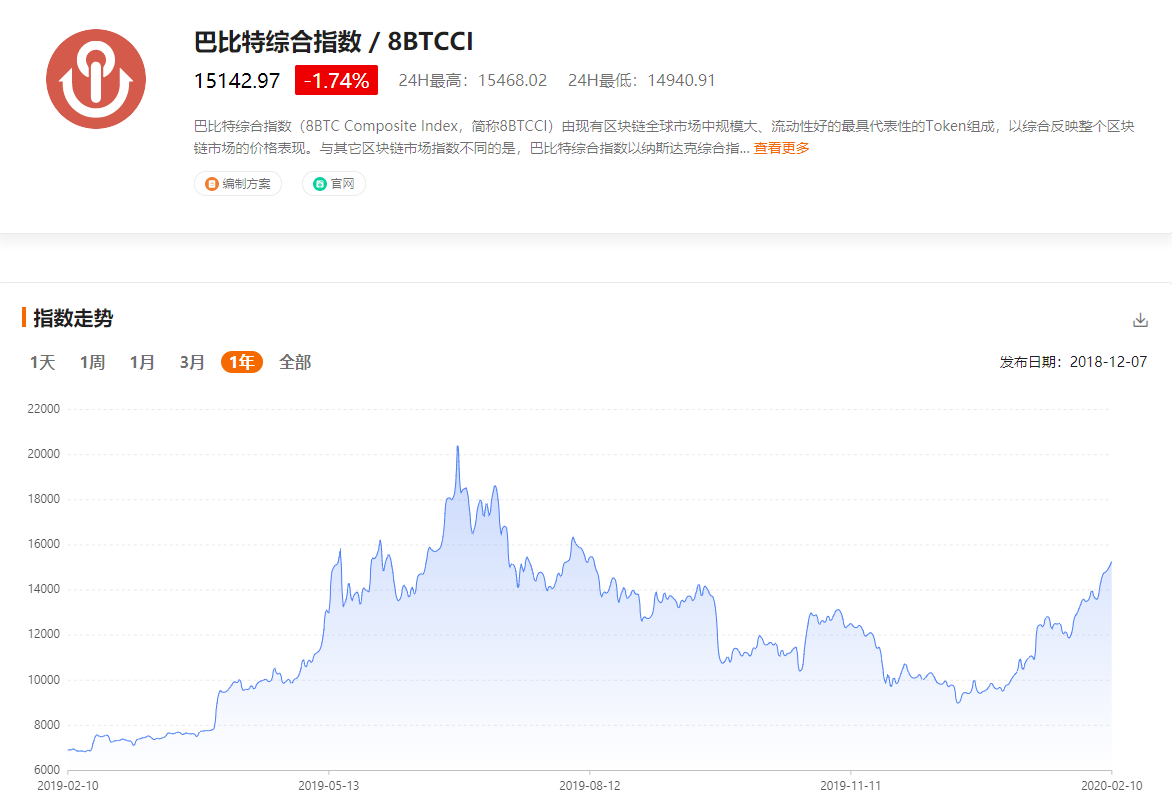