The 5th Global Social Entrepreneur Ecology Forum was held in Beijing from November 2nd to 3rd, 2019. Ma Bin, vice president of Tencent Group, attended and gave a speech. He said that the Internet has opened up a world perspective. Originating from the Internet is the dimension that opens the world. When the dimension of the world is opened, it opens up five liquidity. These include the liquidity of capital, globalization. In particular, the digital currency during this period, because the Central Committee, especially the General Secretary, held a study meeting of all the Standing Committee members. In this process, the blockchain and digital currency will enter our lives.

Analysis: Chinese investors are likely to be a positive factor in boosting BTC prices in May 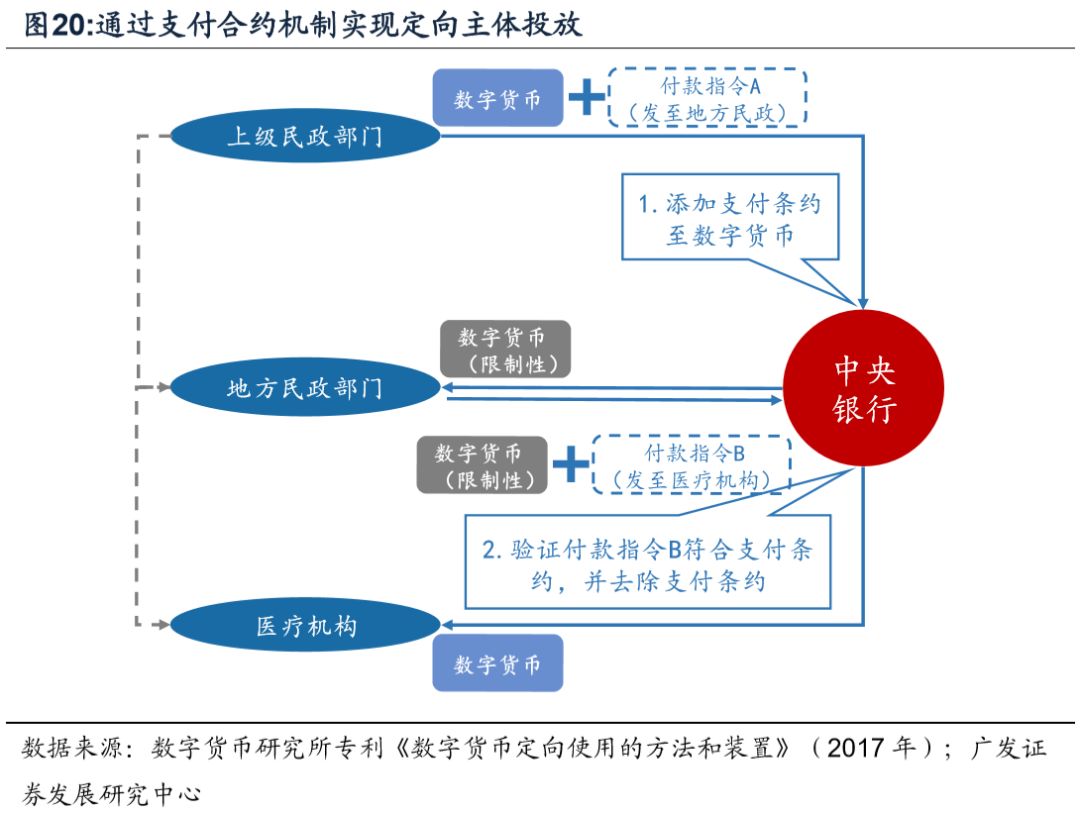