According to Coindesk, the Australian “Australia” Craig Wright proved that he could not fund an out-of-court settlement negotiated with Kleiman's family. According to a court document filed in the Southern District of Florida on October 30, Wright withdrew from the settlement agreement, under which he would confiscate half of his intellectual property and bitcoin mined before 2014. As the settlement breaks down, the trial motion is now reopened. In 2018, Ira Kleiman filed a lawsuit against Rright on behalf of the legacy of the deceased brother. Kleiman accused Wright of manipulating business documents, emails and other letters to defraud property. 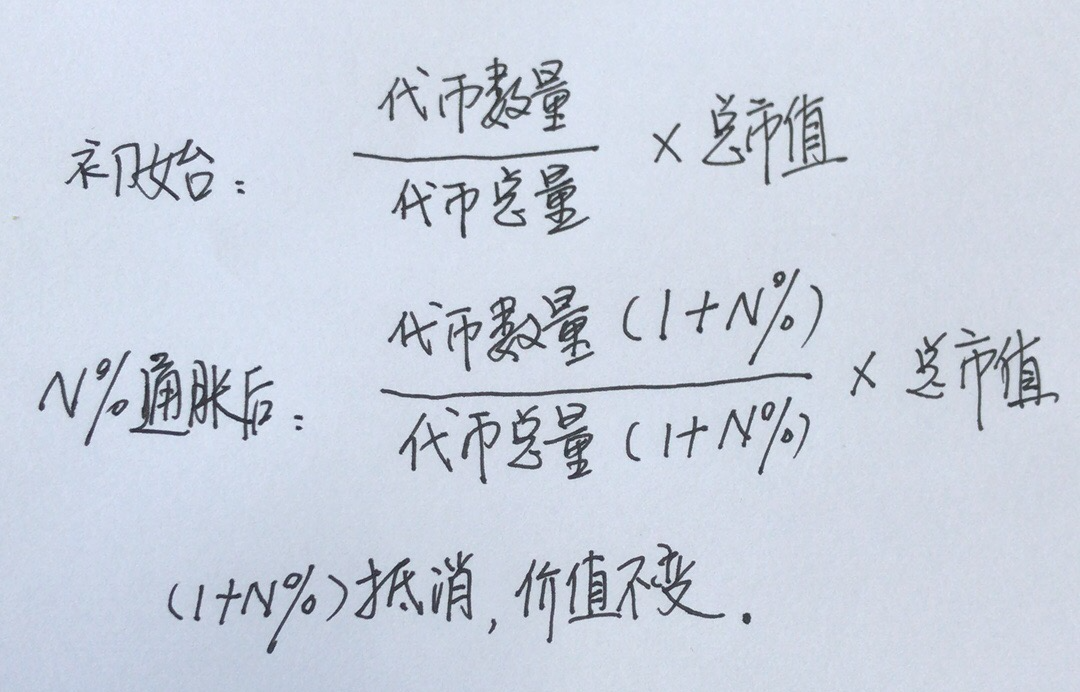 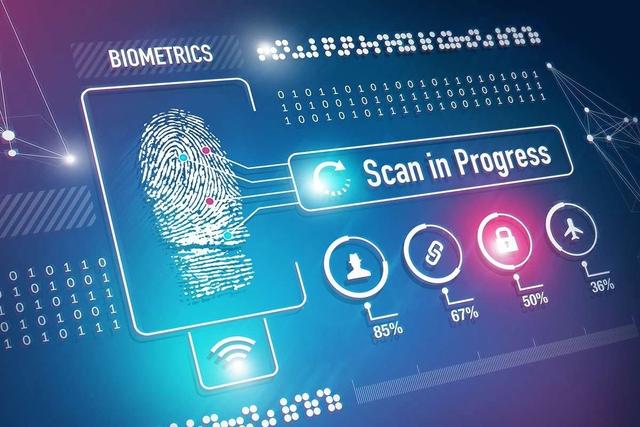