Professor Lu Tingjie from Beijing University of Posts and Telecommunications: 5G plays a role in the blockchain

On January 3, the 3rd China Enterprise Reform and Development Forum was opened in Jinan. Lu Tingjie, a professor at Beijing University of Posts and Telecommunications, explained the relationship between blockchain and 5G. He said that the blockchain has a distributed storage, so its storage efficiency is very low and very slow. Some people predict that the arrival of 5G will solve the distributed storage of the blockchain, because it can solve large-scale concurrent communication, there are thousands of nodes, and can achieve efficient storage. He explained that 5G plays a role in the blockchain. Ultimately, it will bring a wealth of data assets, so data-related storage, cloud computing, edge computing, etc., is the final profit. 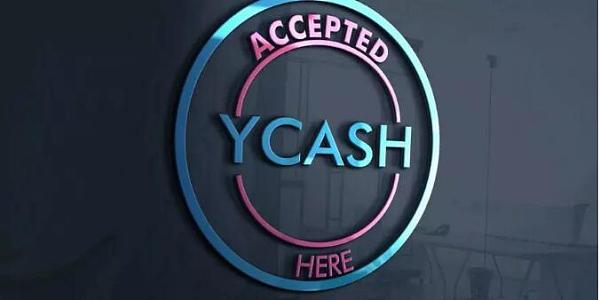 All are talking about DCEP, what is the relationship between the central bank digital currency and you?

Bloomberg analysis: Bitcoin could bottom out in $ 6,500 range 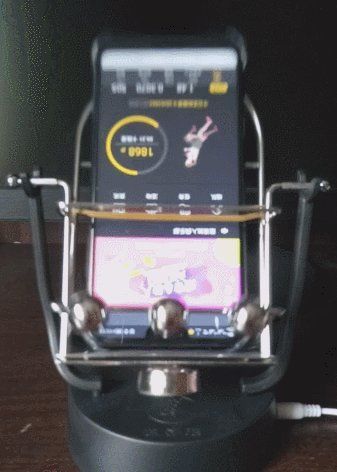