On October 28th, MakerDAO officially released the news that Dai's stable rate was reduced to 5.5%. This proposal was put forward in a conference call on October 24th and was implemented as of October 28th with a support ticket of 45,317.80 MKR.

According to Odaily Planet Daily, since 2019, MakerDAO has voted for a stable rate adjustment of 22 times. The data changes are as follows:

The rate adjustment was originally used to regulate the ratio of Dai to the US dollar, so that it will remain at 1:1. For example, when the price of mortgage assets fluctuates, the number of leveraged players will increase. They will mortgage ETH or other digital assets to lend Dai. At this time, the supply of Dai will become larger, and the anchor of Dai and the US dollar will no longer be 1:1 stable. At this time, the community will propose to increase the stable rate (borrowing interest rate), increase the borrowing cost of Dai, thereby limiting the supply of Dai, and maintaining Dai and the US dollar at a 1:1 anchor. When the borrowing cost continues to increase, Dai's supply will change. When too little, it will also make Dai not 1:1 anchor relationship with the US dollar. At this time, the community will reduce the stable rate, reduce the borrowing cost of Dai, and increase the supply. This process is similar to the Fed raising interest rates and cutting interest rates.

It should be noted that MakerDAO's stable currency model can only be borrowed and cannot be loaned, while other lending platforms are a matching model that completes lending by combining lenders and borrowers.

Therefore, the following operations can be performed between different platforms to achieve arbitrage purposes: Of course, in addition to arbitrage between the same assets, it can also be carried out between different assets. For example, after lending Dai on Maker, you can switch to other assets such as USDC or GUSD, and then lend on other platforms. However, from the data given by the loanscan platform, Dai is a relatively mainstream lending asset, which is supported by almost every platform.

There are the following risks in the operation: 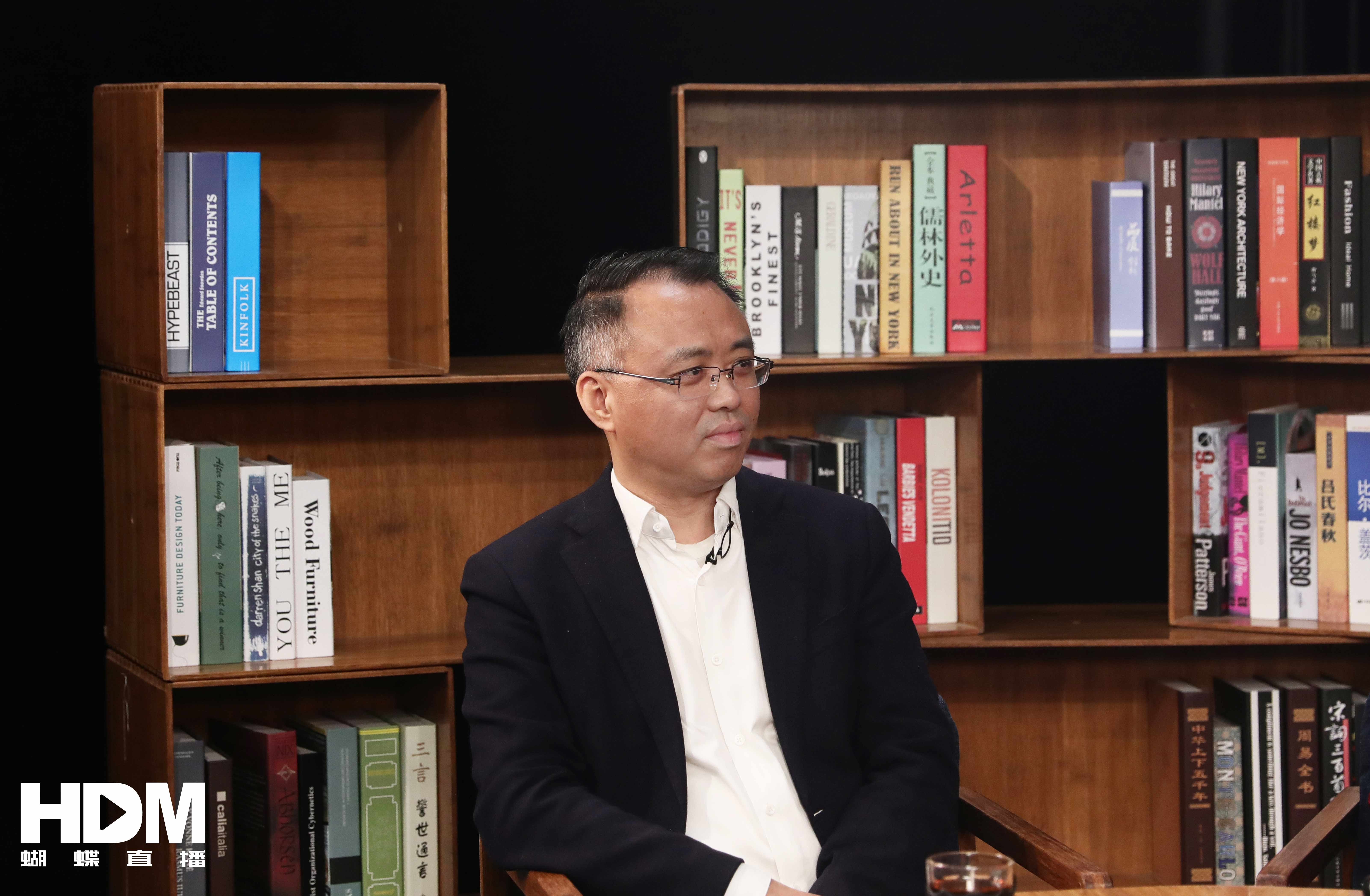