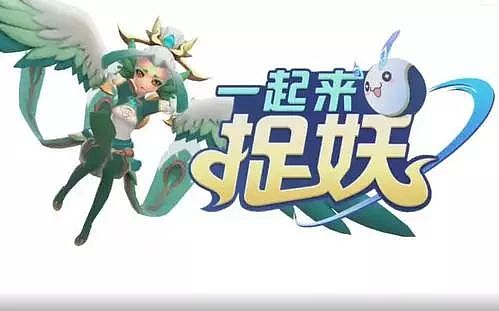 One year ago, on April 12, 2018, Cai Yongge, general manager of the blockchain business of Tencent, released the blockchain game codenamed "Catch the demon together."

On the opening day, this game like "Pokemon Go" has been ranked first in the free app store. As of today's press release, the third-party platform shows that the number of downloads is close to 430,000. 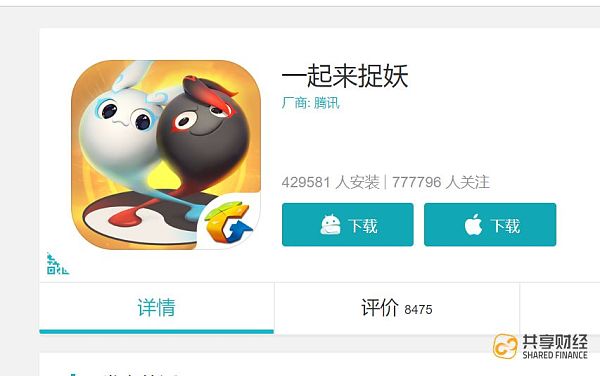 Where is the "Catch the Demon" fire?

Nowadays, the game platform has racked its brains to achieve real interaction with the players.

The appearance of "Catch the Demon" is a subversion of the previous glory of the king, the chicken, the fifth personality and other hand-playing simple invitation game circle friends mode, one-click direct WeChat group chat is indeed an unprecedented operation.

By building the user's social data to create a strong social bond, the player's entire social ecology is directly opened. Perhaps only Tencent can play so much. 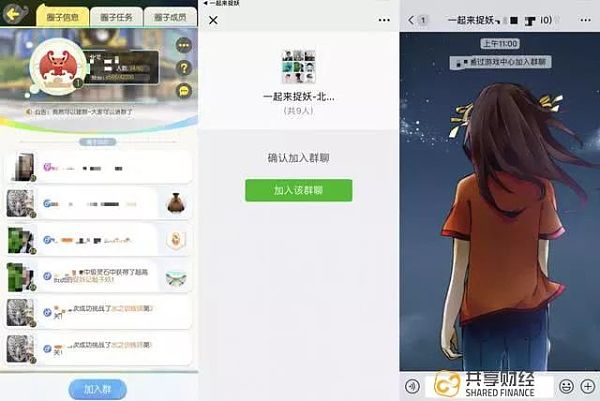 But the interaction between "Catch the Demon" and the player is not limited to its strong social mode, but it uses real-life scenes to capture monsters.

To put it simply, the player needs to go out of the house and find a variety of demon spirits in the field, to enhance the level by catching the demon. 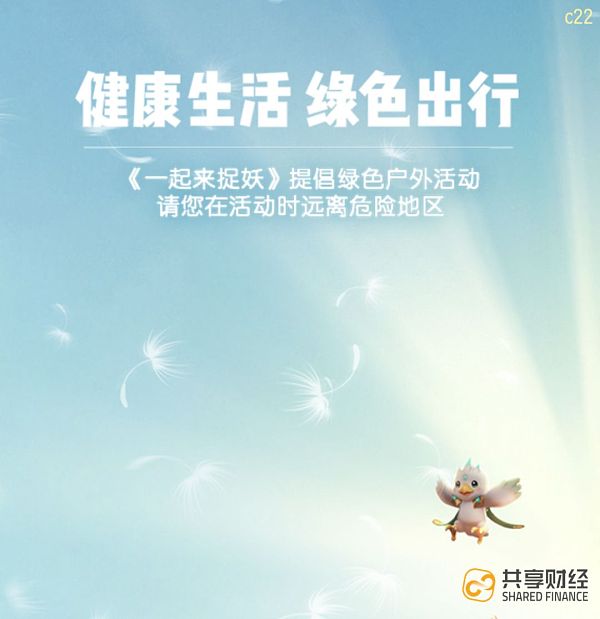 This seems to be in line with the "Catch the Demon" game slogan: promote green outdoor sports. In fact, it is to achieve interactivity with the player to enhance the player's dependence. When the player raises the character level to 22, the exclusive cat is turned on. The blockchain is built into the "exclusive cat" as a technical support and trading mode. 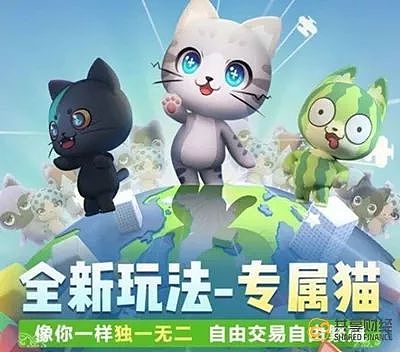 Realize the trading of the game platform

According to the " 2018 China Game Industry Report" jointly released by the China Audio and Video Association Working Committee (GPC) and Gamma Data (CNG) in December last year , it shows:

In terms of profitability, "Catch the Demon" followed the "Encryption Cat", "Encryption Dog", "Playing Monkey" and other modes, namely: develop + transaction. It can be seen as a blockchain implementation of pet-developing games, which is the mainstream of current domestic game modes.

This type of game has the following characteristics: core data is written into the blockchain, tradable, reproducible, total limit, and based on the data on the chain as a source of random numbers.

But the new attempt to "catch the demon" is to "move the merchant coupon" into the game. According to the core data winding, the system will remind the players that there are coupons in the nearby stores. Players can click on the treasure chest to ring the “business drums” to get the discount, and the coupons will be automatically distributed to the WeChat card package, thus WeChat payment diversion.

Not only enables users to generate consumption, but also helps to make payment diversions for their offline stores. It can be said that Tencent has used the game + blockchain to play a big game. 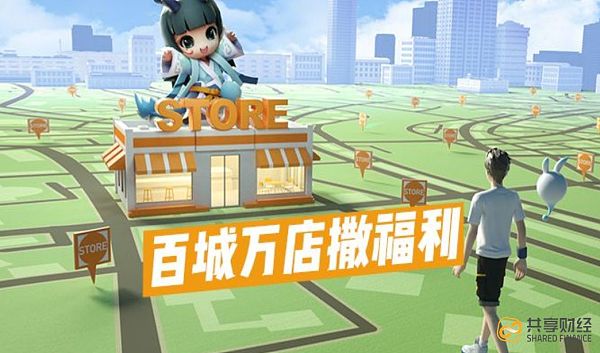 And the effect is obvious:

At present, "Catch the Demon" ranks first in the IOS App Store free list; the pea pod new tour list ranks first, and has been tying the list for many days; the mobile game platform Tap Tap hot list ranked first, the download list ranked first Second; Xiaomi App Store is ranked fifth in the game category. Behind this outstanding performance and heat, the blockchain has contributed.

Why is the blockchain game so hot?

From the prevalence of "Catch the Demon", it is not difficult to think of the once-popular Crypto Kitties.

The "Encryption Cat" of the year can be said that Ethereum is relatively mature and successful Dapp, even in a very short period of time caused the Ethereum trading congestion, and the transaction price of a single cat directly rose to 800,000 yuan.

Whether it is the short-lived "Encryption Cat" or the popularity of "Catch the Demon", it proves to us that when the binary data is stored in the game in a non-replicable form, the blockchain can achieve perfect blending with the game.

At present, the areas closely integrated with the blockchain are financial, digital currency, smart contracts, etc., but more or less due to various risks, it is difficult to apply.

In the game field, the combination of blockchain technology and asset circulation and platform construction realizes the perfect interaction between virtual and real, which fully satisfies the player's experience.

At present, the blockchain games that have appeared in China are almost always made up of pets. For example, the guest monkeys launched by the guest diary team are developed for virtual monkeys; the "Bolima" launched by Yanqiao shares is a virtual horse. Developed; Netease launched "Netease Lucky Cat" for the development of virtual cats; Blueport Interactive and the American game studio "Dog Dog" for the development of virtual dogs; Super Dream is about to launch blockchain mobile game "The chain of cute pets", according to the introduction will also be a pet to become the main game. The player's sense of freshness and dependence has long since been lost.

It is undeniable that "Catch the Demon" to capture the demon in the online and offline interaction mode, its popularity will create new scenarios and business opportunities in the game + blockchain industry.

Will "Catch the Demon" repeat the process of encrypting cats?

“There is not much innovation in the gameplay, but there has been a lot of innovation in the gold medal.” Liu Mengyu, a special researcher at the Digital Entrepreneurship Media Research Center of Beijing Normal University, said that he was somewhat disappointed with the game. She believes that the game's energy should be more on exploration, rather than let the players indulge in the game in the game world.

Many old players in blockchain games complain that this routine is very familiar, almost identical to the encrypted cat and all subsequent encrypted collection games!

In the game, the exclusive cat under the blockchain technology is actually only a small part. The more important core gameplay is Tencent's main AR+LBS game, instead of sacrificing playability for some of the gimmicks to hug the blockchain. game.

Whether or not "Catch the Demon" is a castrated version of "Encryption Cat" remains to be seen. But it is undeniable that Tencent's breakthrough attempt in the game + blockchain is indeed the turning point of the blockchain game.

Bitcoin out of the cross star, the fall relay or reverse the rebound?

A Venezuelan self-report: In Caracas, I used Bitcoin to pay for the medical expenses of my son’s birth.