Mark Yusko, founder and CEO of Morgan Creek Capital Management, recently said that since the 15th century, the traditional financial system has been responsible for the transfer and preservation of value. However, people will realize that with Libra, they can convert French currency into cryptocurrency by using the Facebook network without having to have a bank account. One of Libra's greatest strengths is that people who don't have a bank account but have a mobile phone and Facebook account can suddenly use Libra's tokens as a medium of exchange for mobile commerce. In addition, Yusko believes that Libra is launching the "step function from the analog era, the electronic age to the digital age." Yusko also believes that the government is opposed to this project because they are worried that Libra will affect the French currency and further squeeze deposits out of the traditional financial system. 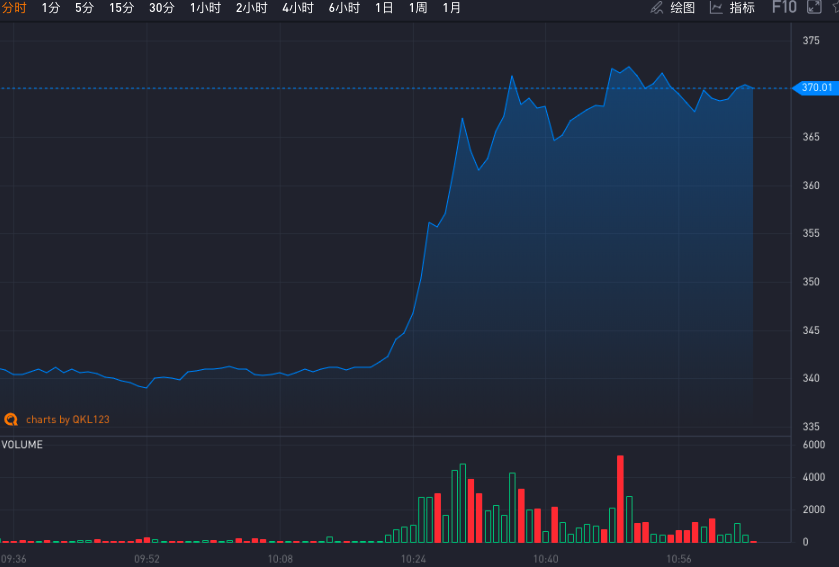 BSV breaks through $ 370 in the short term