It is reported that the startup was founded in 2017 by Sam Williams, which promises to permanently host data, web applications and pages on its so-called "permaweb".

Regarding this financing, Williams commented:

“These new partners will work with us to implement the world’s first truly permanent information storage system. Through the Arweave agreement, we envision a future in which the precious history, knowledge and applications of humanity will never be lost.”

“Imagine the Alexander Library, a huge catalog of human knowledge and experience that is now immune to fires, floods and other disasters. This is permaweb.”

According to the plan, the financing will help the company further develop its business, and previously, Arweave has received support from institutions such as Arrington XRP Capital and Techstars.

According to the instructions provided by the Arweave Yellow Book , the protocol uses a new data structure blockweave similar to the blockchain.

In addition, the Arweave protocol uses an innovative approach to data distribution.

In a traditional blockchain network, when a new block is mined, the entire block is distributed to each node in the network, which significantly limits the amount of data that can be included in the block, because all The data needs to be spread on the network during the consensus period. If too much data is transmitted during the block acceptance, the time required to reach consensus will become too long. The probability of bifurcation in the blockchain network during the consensus period is as follows:

Therefore, the arweave protocol uses a new data distribution method: Blockshadow, which is a technical solution based on graphene and compact block (BIP-152).

So far, about 100 applications have been built on the arweave platform, including social forums, media, notes, etc. The company said in a press release that in October alone, more than 45,000 objects were uploaded to the permaweb. So far, users have submitted about 160,000 transactions to the network.

Data show: Zcash computing power has increased by 950% since the beginning of 2018 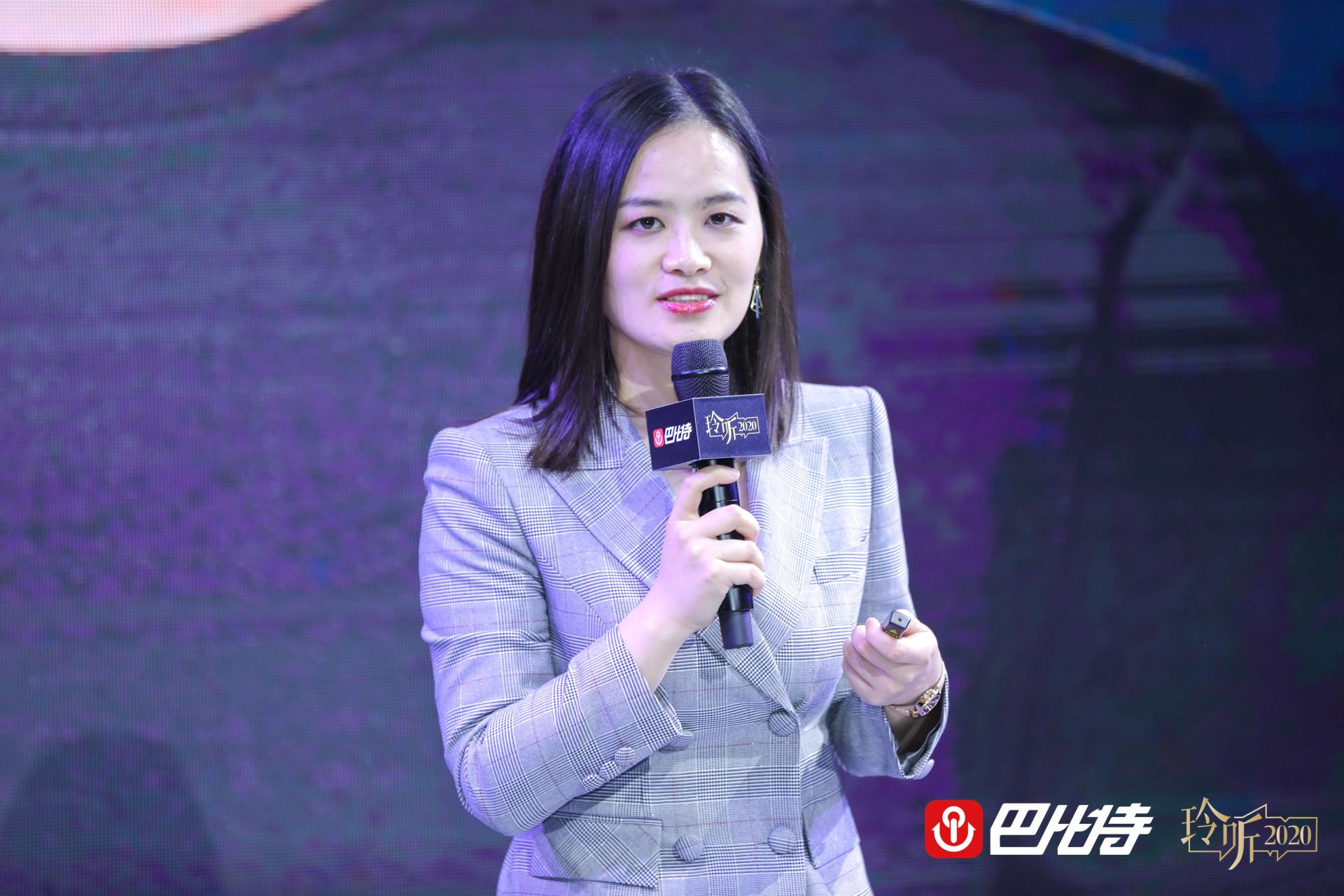