According to the official news of the big pimp shrimp, the new version of the big pimp shrimp opened the blind box trading function on November 7. After the user completes the blind box purchase, the player can use the EOS, IOST, DLX, KEY tokens on the transaction page for C2C transactions. As of 16:00 on November 7th, the hidden version of the "Greek Pig" series "Golden Pig" rose nearly 7 times, totaling 6361 IOST (about 292 yuan RMB). The new version of Dapix.com is a new blockchain application community that supports both digital currency purchases and trading blind boxes.

The data shows that Ethereum is stable and volatile, and the market is expected to be bullish. 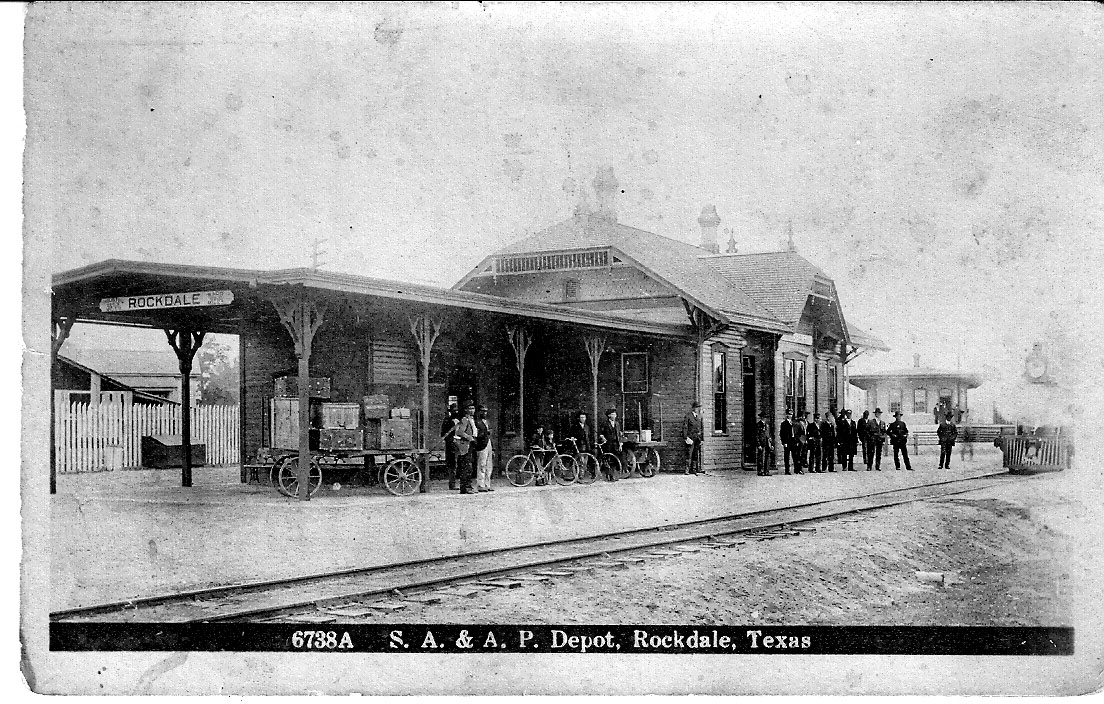 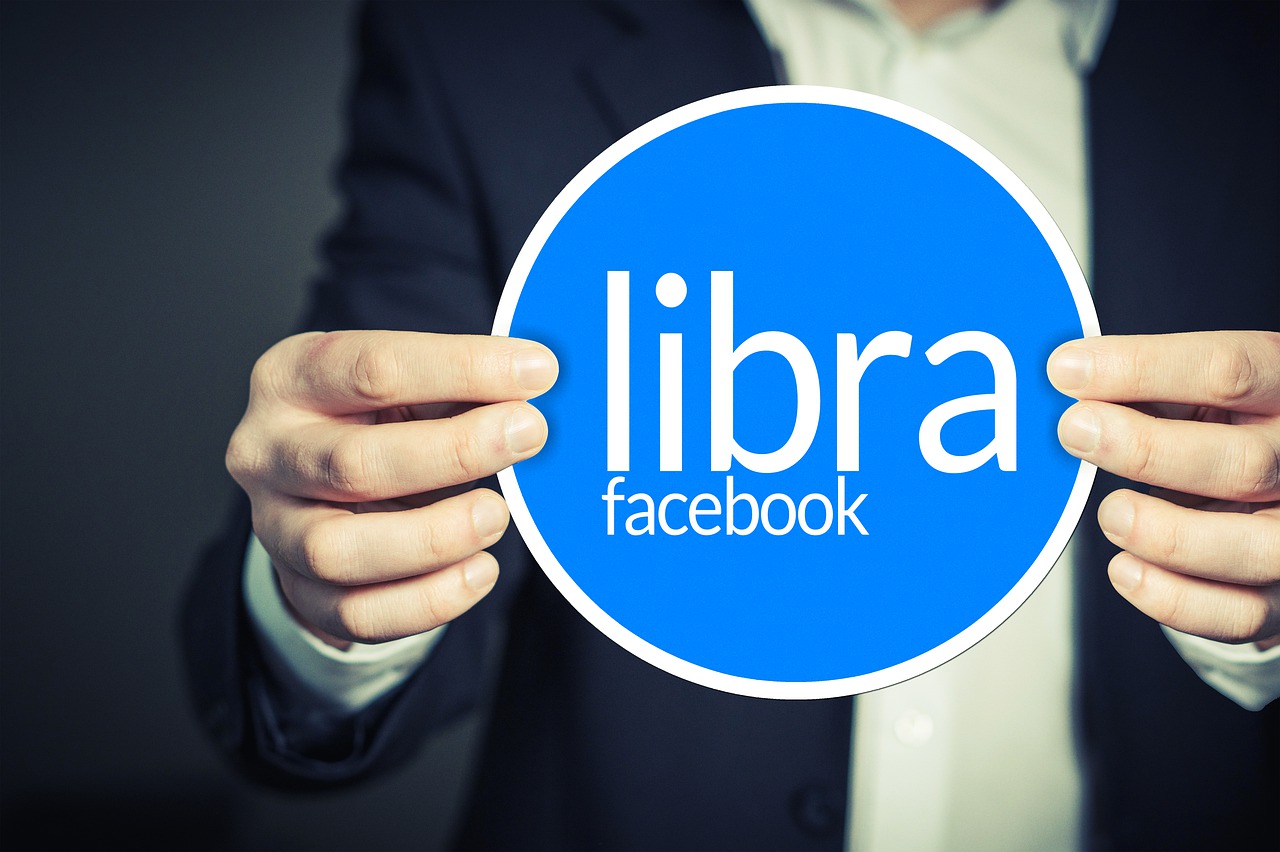