In an interview with cryptocurrency trader SFOX, Whale Alert co-founder Frank van Weert talked about the movement of Bitcoin whales and their impact on the market. Weert said it is not uncommon to trace large wallets back to major exchanges, which are known as "the biggest bitcoin whales". Weert said, “Many traders think of a single trader when they hear the word whale, but so far, the exchange is the richest custodian of Bitcoin, and their wallet is the largest in the wallet.” Behind the single wallet Traders may influence the price of Bitcoin, while different holders of large Bitcoins will also have an impact. 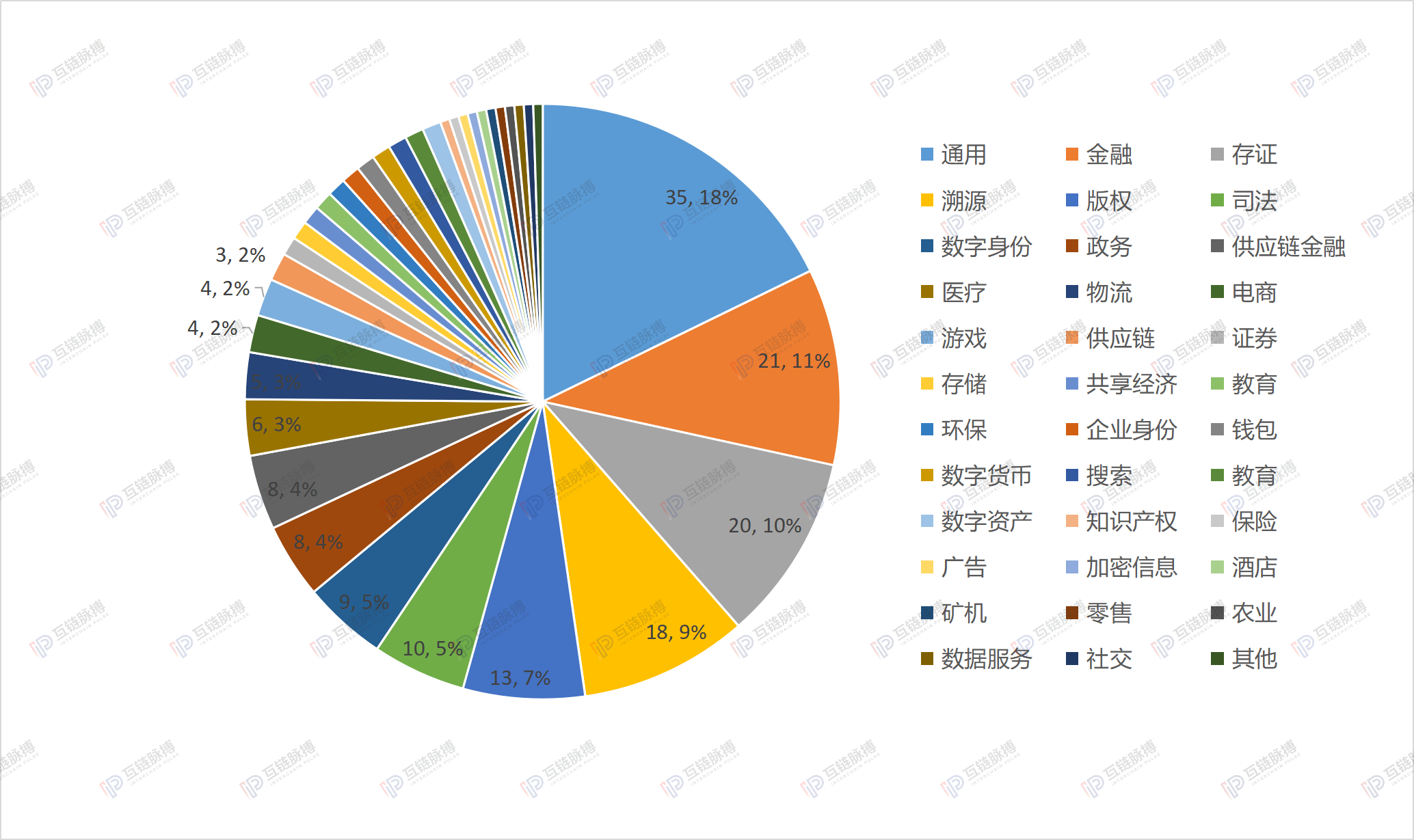 American Association for the Advancement of Science: Internet voting including blockchain is still unsafe 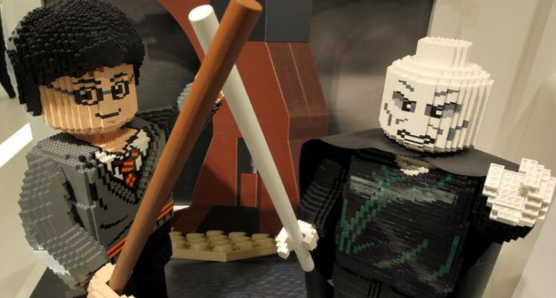