Weiss Ratings, a cryptocurrency rating agency, said that on November 1, the XLM network was upgraded to Protocol No. 12 – path payments are now symmetrical, inflation is banned, and node monitoring has improved. All this has pushed the price of XLM soaring, but Stellar is still in a bear market. It is worth noting that many community members believe that the catalyst for the soaring XLM price is its subsequent token destruction program. According to previous news, the Stellar Development Foundation (SDF) announced on November 5 that it decided to reduce the distribution of lumens tokens, and will end XLM's global grant program (for personal airdrops) and partner grant programs. The 50 billion lumens in the plan (65 billion lumens) have been destroyed. Five billion lumens have been destroyed from working capital before the announcement. As a result, a total of about 55 billion tokens were destroyed, accounting for about 50% of the total supply. As of now, we still have 50 billion lumens, of which less than 30 billion are still managed by SDF. 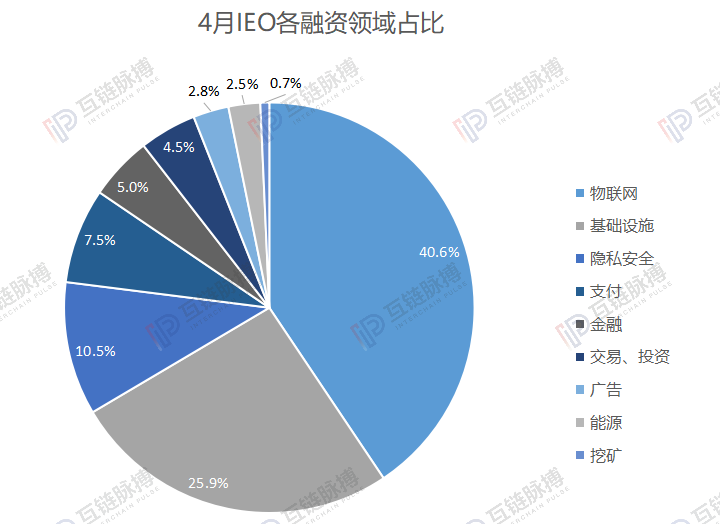 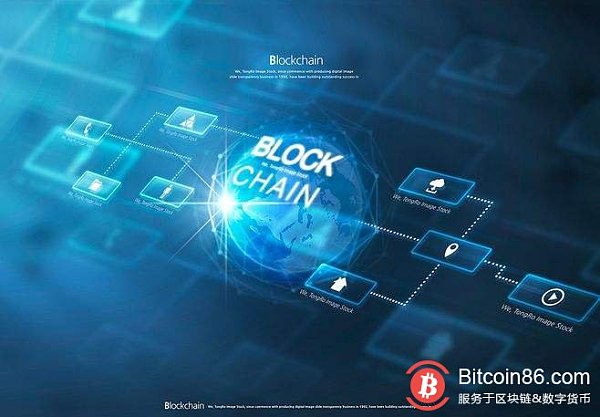 In 2019, the blockchain industry raised $822 million, a 50% decrease from the same period last year.

Facebook's cryptocurrency Libra is reviewed by the EU antitrust agency