The latest research report released by the Institute of Credit Research analyzes the performance of the encryption market in October. While reporting that the Arkcoin ecosystem has increased its efforts to combat the continued bear market, the report emphasizes that “the end of October was the result of a sudden surge in BTC prices.” Due to the unexpected surge in Bitcoin, “October 25, BTC/USDT The spot price rose more than 30% in 15 hours, reaching a temporary high of $10,370, and the closing price of the month was around $9,200."
In terms of derivatives, the volume of BTC/USDT perpetual futures contracts in the second half of October showed an alarming increase. The BTC/USDT contract reached a peak of more than $2 billion on October 26 and stabilized at a level of just under $1 billion by the end of the month. “Compared to the spot volume of BTC/USDT (from Binance.com), its trading volume increased significantly in October; since October 3, its trading volume has been higher than the spot volume.” In addition, October BTC/USDT Open interest (OI) has been growing steadily, growing by 231% from the end of October compared to the beginning of October. 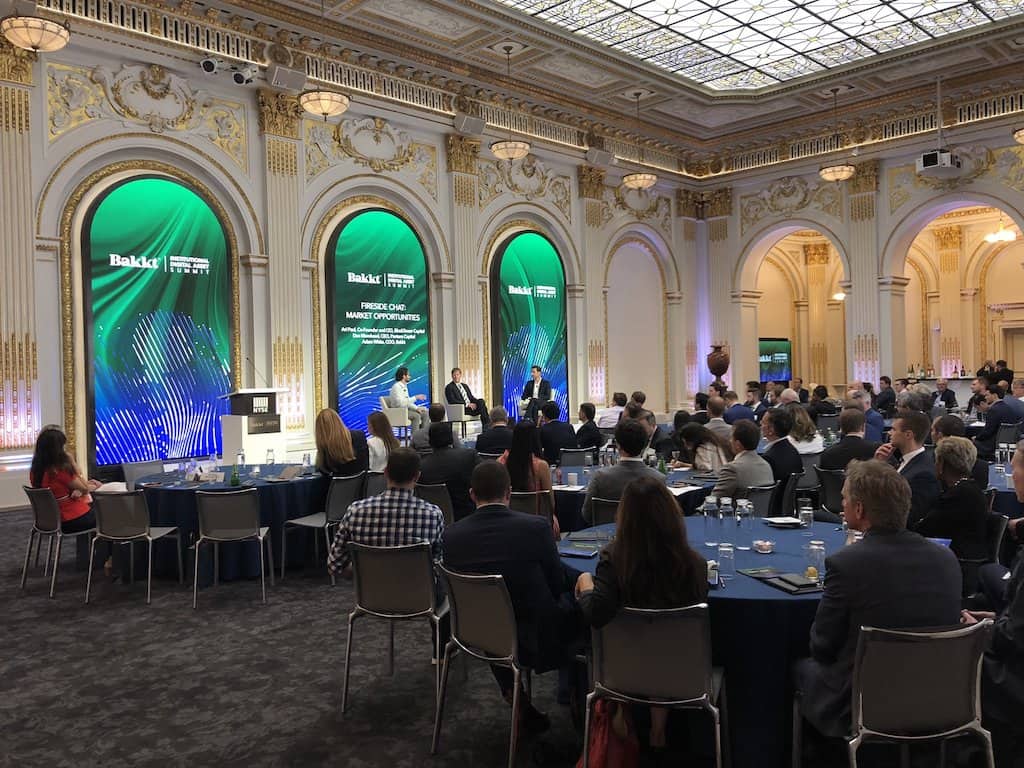 Analysis: Bitcoin exchanges fell to the lowest level in two years, but prices continued to rise