According to official sources, on November 7, Zcash has released version 2.1.0. This version supports Zcash Blossom network upgrade main network activation, the active block height is 653600, and the activation time is about December. Nodes need to upgrade this version to follow up on the Blossom network upgrade. This release adds a mechanism to mitigate DoS attacks, preventing nodes from running out of memory in the event that an attacker attempts to congest the network with transactions. At the same time, the official mentioned that the Blossom network upgrade will implement ZIP 208, reducing the block time from 150 seconds to 75 seconds.

The Ministry of Industry and Information Technology issues the third batch of industry standard development and revision project plans for 2019, including a total of 526 items such as blockchain

Community Resonance Exchange KMK announced that it will be officially launched on June 5th. 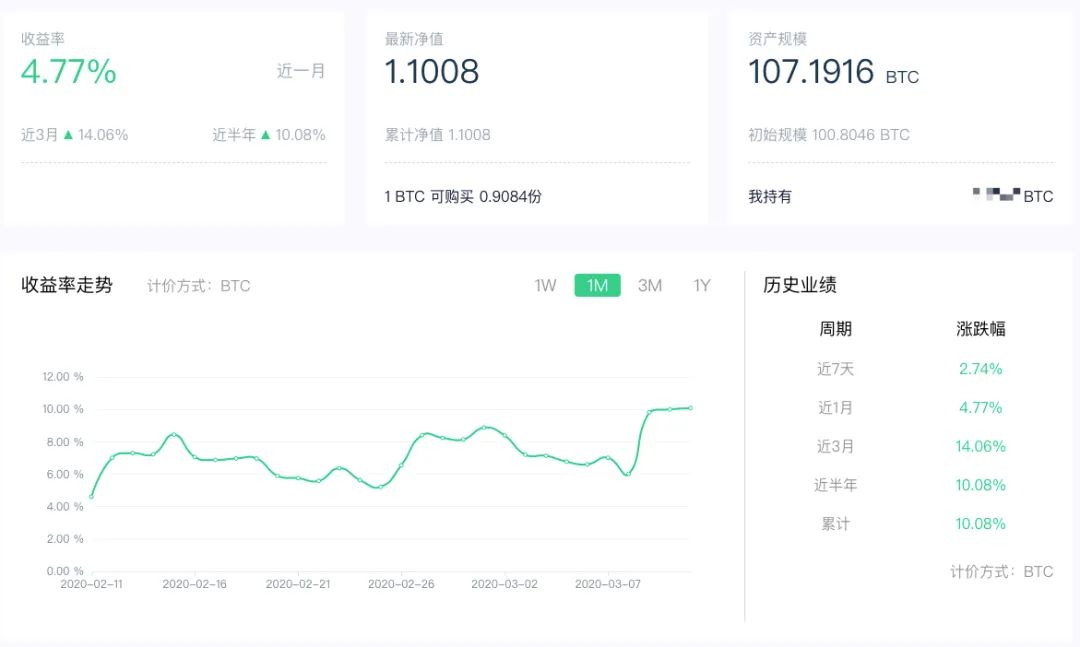 Jiang Zhuoer: Improving the "locking position" is an important means to push up the "virtual market value"