Wuzhen scene Yang Xia: The safety issue is not only technical security but social security

Babbitt's live report, #2019 World Blockchain Conference·Wuzhen# Today's wonderful continues, sub-forum "Block Chain Events: New Hotspots and Explorers" officially opened. In the theme of "Unsafe, why is it safe?" On the round table, Yang Xia, founder of Chengdu Chain Security Technology CEO, believes that security is not only the security of technology itself, but also a wider range of social security. Security companies need to do more coordination with the government. Wu Mengxia, head of Matrixport's hosting business, also believes that under the policy slogan, regulation will become an important part of the blockchain governance system. Security is not only a technical issue, but also an industry's guidance and norms, and the role of regulation in this role. Bitco's partner Wang Chao said that we must be brave to explore, but at the same time we explore the security boundary, including financial security, regulatory security, foreign exchange security, including the security of financial competition in the future international market. 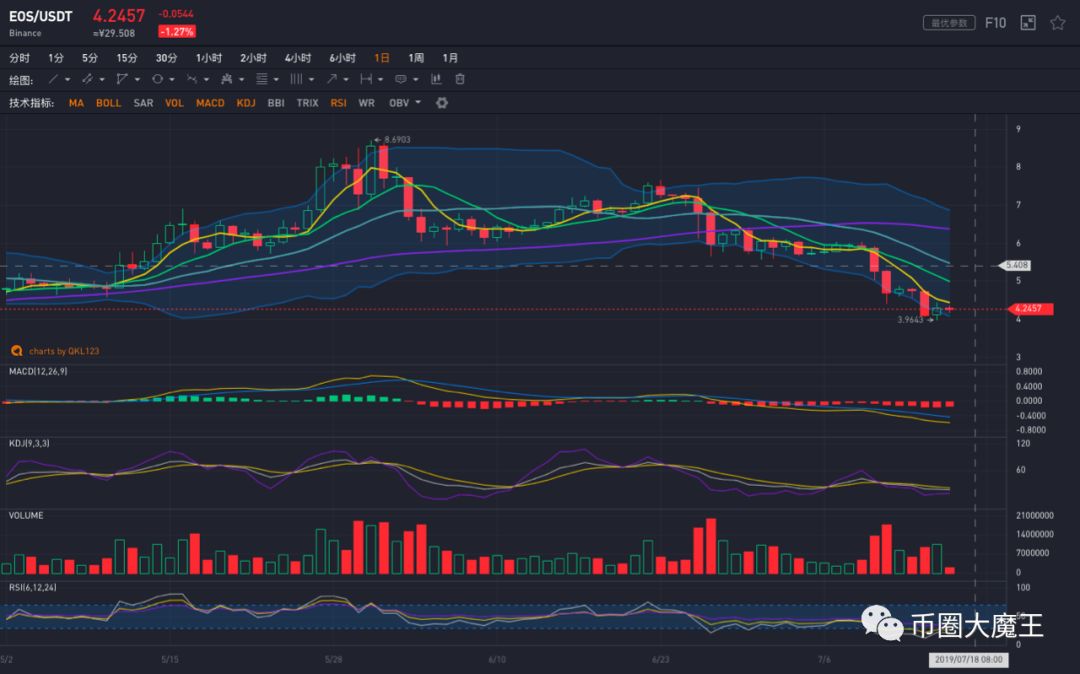 Large amount of capital outflow, BTC is likely to finish above $ 7,700 within a day