Coquitlam, Canada has issued a public warning alerting residents about the risk of phone fraud involving bitcoin payments. The police said that during the period from August to October, 14 telephone fraud cases involving bitcoin had been recorded, and the victims lost more than $66,000. 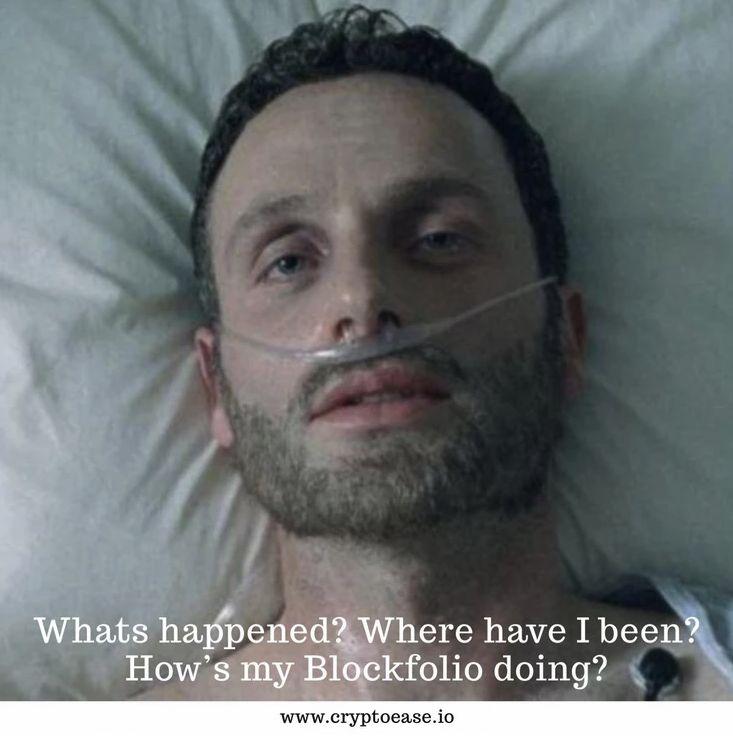 How to create a correct view of wealth through the currency?