Industrial Bank President Gu Yu: At present, one of the major challenges facing blockchain applications is the lack of computing speed.

On November 9, in response to how to further enhance the commercial bank's adaptability to the real economy, Industrial and Commercial Bank of China Governor Gu Yu said at the 10th Caixin Summit that it should play a leading and supporting role in financial technology. Gu Yu said that in recent years, ICBC has comprehensively promoted the construction of smart banking, relying on cutting-edge technologies such as artificial intelligence, blockchain, cloud computing, big data, and the Internet of Things to realize the mobilization of financial services, the scene of the visitor, and the risk. The intelligence of prevention and control, the cloudization of service platforms, and the ecologicalization of financial development. Talking about the application of blockchain in the banking industry, Gu Yu said that in fact, ICBC has a lot of research in this field; for example, in Guizhou, the poverty alleviation fund and the application of demolition in Xiong'an, the application of blockchain technology to track Capital flows. He believes that the current challenge of blockchain application is the lack of computing speed. ICBC's system can currently perform 20,000 operations per second, which is also a relatively low level in the industry. 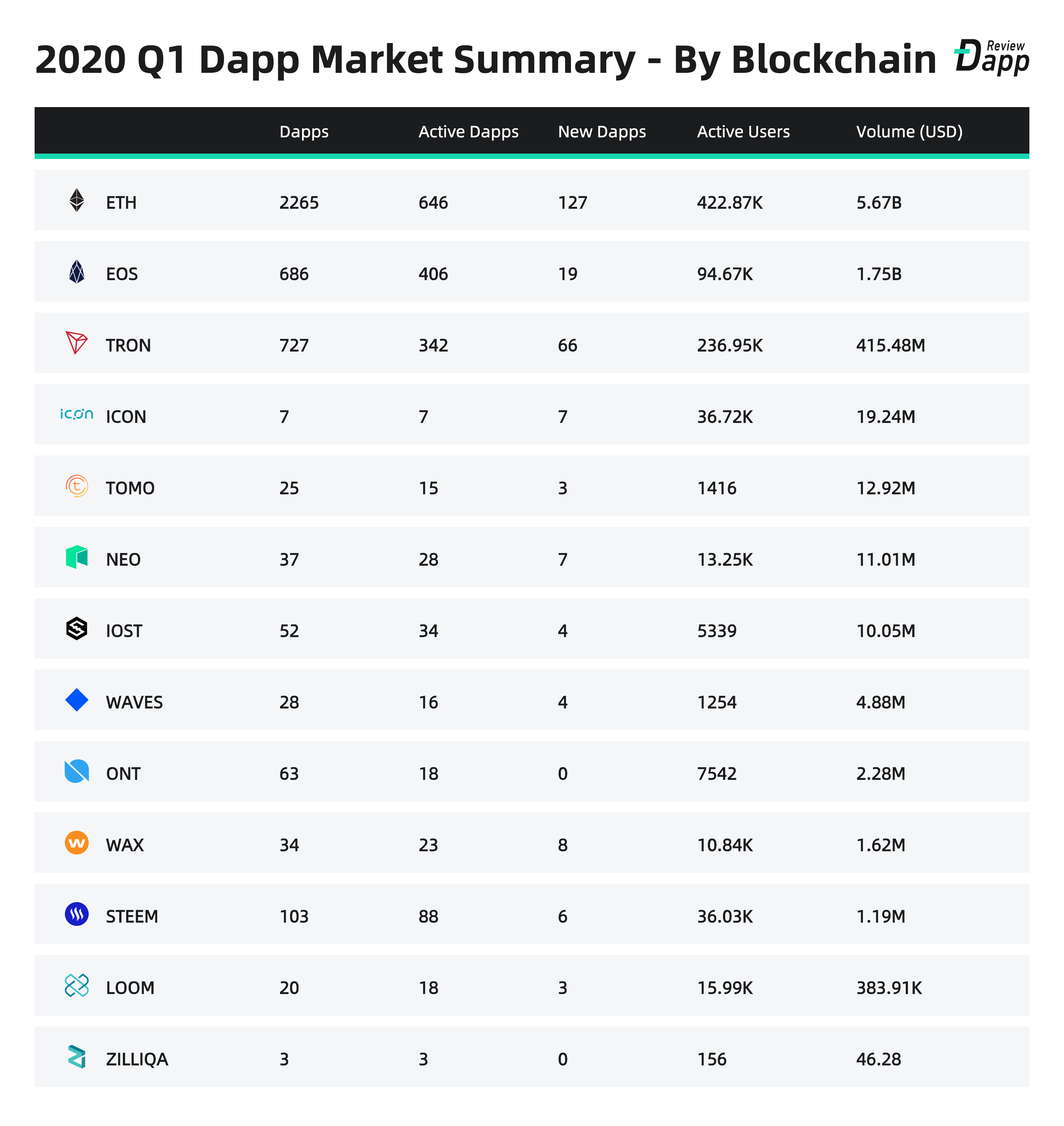