On the afternoon of November 9, the 2019 World Blockchain Conference·Wuzhen was successfully concluded at the Wuzhen International Internet Exhibition Center. In order to better promote the healthy development of the blockchain industry, the organizer Babbitt and the guests jointly launched the "2019 Wuzhen Blockchain Declaration", which will actively respond to the government's call, focus on the application of the blockchain, and vigorously promote blockchain technology. Encourage the real economy and accelerate the development of blockchain technology and industrial innovation.

Human beings are in the era of great migration, moving from the real world to the virtual world. The emergence of blockchains is an important step in the virtual world becoming a real world. Blockchain, which originated from technological exploration, has emerged in the application of landing. After ten years of development, there are explorations and progress, and a new round of breakthroughs and transitions is urgently needed. At present, the industry is welcoming historic development opportunities, but the more it is in the slogan, the more the practitioners must be calm, keep the initial heart, and jointly maintain the healthy development of the industry. On the occasion of the World Blockchain Conference (Wuzhen), Babbitt and the people of insight in the industry jointly launched the 2019 Wuzhen blockchain declaration. We solemnly promised: resolutely oppose the pyramid currency, oppose the air currency, oppose the fund disk, oppose Pang The scam, against the pseudo-application of the blockchain flag; the follow-up behavior against the concept of false creation.

Under the epidemic, blockchain is expected to make up for shortcomings in social online operations 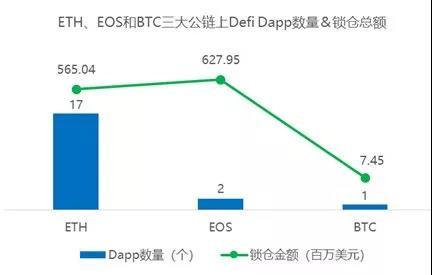 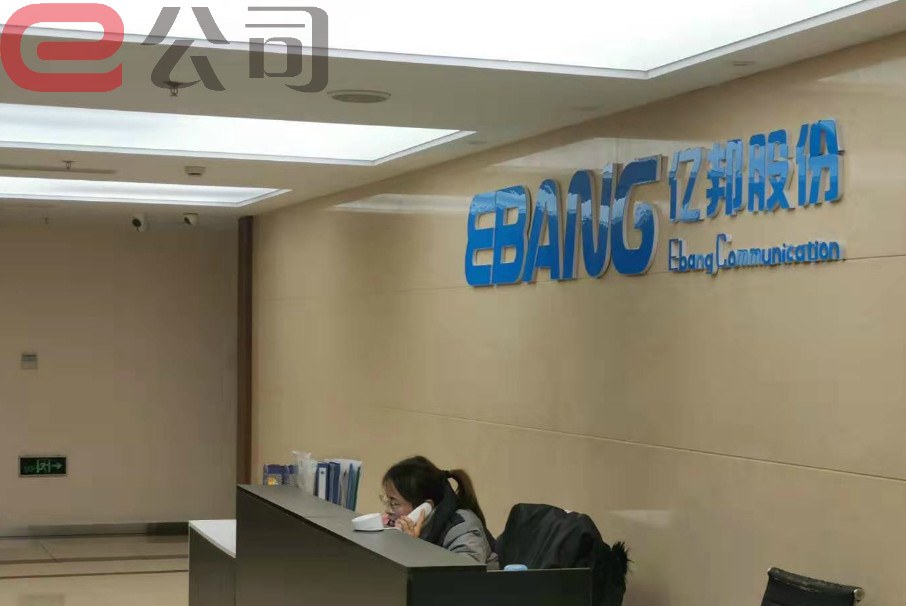 Circle CEO: Libra is a representative form of the third generation blockchain