"Let the people who are accustomed to the centralized thinking to do the centralization, just like the mouthful of the Western-style 辜鸿铭留辫子尊皇帝 wearing a robes, always full of contradictions, difficult to serve." 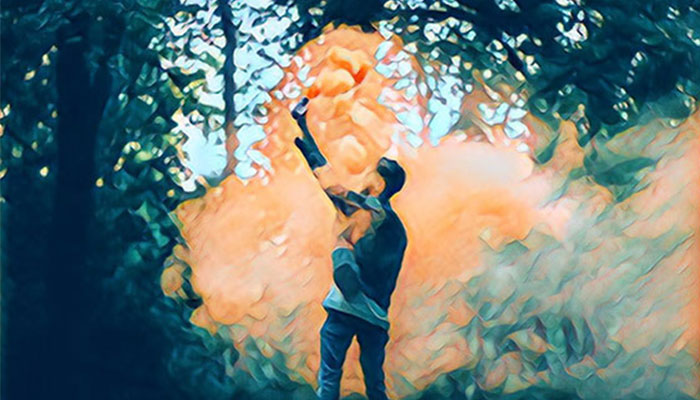 The existence of trading platforms such as fire coins and coins is a paradox for the “decentralization” label of the blockchain industry. How much difference is there from the existence of the stock trading platform? The main difference I can think of is the only difference. It is anonymous. So last year, a group of people called for a truly decentralized exchange. As a result, there was a platform like FCoin that appeared in the center of decentralization. After the scenery, it disappeared. On the one hand, it is indeed unknown. It is estimated that the platform side has also found that the ideal is very full. 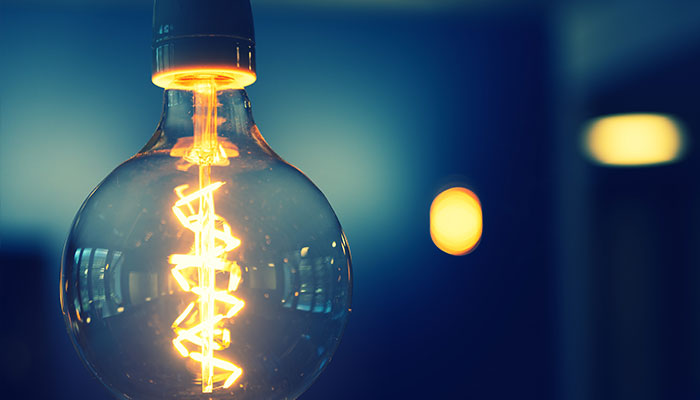 In a system with many nodes distributed, each node has a highly autonomous feature. Nodes can be freely connected to each other to form a new connection unit. Any node can be a phased center, but does not have mandatory central control functions. The influence between nodes and nodes creates a nonlinear causal relationship through the network. This open, flat, and equal system phenomenon or structure is called decentralization.

But the blockchain we are seeing now does not really weaken the center's project in the entire application industry, so it has the point of view of the article. It seems that to do the "decentralization" thing, we must first grow up a group of talents who really have decentralized thinking, this time is at least 10 years.

Therefore, we are talking about the most blockchain innovation in the underlying technology, how to use its distributed features to ensure user security and privacy.

Apple CEO Tim Cook recently commented on privacy regulation, claiming that privacy is one of the most important issues of the 21st century. He told VICE News: "I am not the kind of person who supports supervision. I believe in freedom. Market.” However, in many areas, the free market created by technology has not produced much beneficial results for society.

"Who can you trust? Rachel Botsman, author of Who Can You Trust?, recently put forward a strong argument: the era of institutional trust is coming to an end; it has come from a financial crisis and a thorough digital transparency. Big blow. We are now entering a new era of distributed trust with technology as an intermediary.

Interestingly, the existence of a “distributed trust model” pioneered by platforms such as Wikipedia, Uber, and Airbnb does not really address privacy and security. problem.

We have reason to believe that the realization of any so-called technological revolution, in addition to the strong demands of society itself and the maturity of technology, is also crucial for a group of people who have a new technical idea from the end. We still have to wait.

[This article was originally created by Youyou Finance author, please indicate the source. 】

Analysis: The closure of the Cboe Bitcoin futures market will not have a significant impact on Bitcoin's price trend

Jimmy Song: Bitcoin changes everything, it's not about getting rich by yourself