The Monetary Authority of Singapore announced the news on Monday that the prototype could allow users to pay in different currencies on the same network. Temasek, the investment company of the Singapore government, is also involved in the development of this blockchain prototype.

There is growing evidence that blockchain-based payment networks can increase efficiency, reduce costs, and create new opportunities for businesses.

The prototype is part of the fifth phase of the Ubin project, which was launched in November 2016 by the Singapore Monetary Authority and the Singapore financial services industry to explore blockchain technology for payment and securities clearing and settlement processes.

JPMorgan Chase is pleased to be the infrastructure partner of the Singapore Monetary Authority and Temasek in the 5th phase of the Ubin project. Through valuable experience gained from the previous construction of the interbank information network and the JPM Coin business, JP Morgan Chase is well positioned to support the development of blockchain-based payment networks and to achieve large-scale operations.

The Monetary Authority of Singapore said it hopes that the development of this blockchain prototype will encourage other central banks to conduct similar tests:

We open the technical specifications to accelerate the development of the industry. We look forward to interoperating with more blockchain networks to improve connectivity between cross-border networks. This will make cross-border transactions faster, cheaper and safer.

According to the statement, technology giant Accenture is expected to release a detailed report on the Ubin project in early 2020, describing the blockchain case for payment and securities. 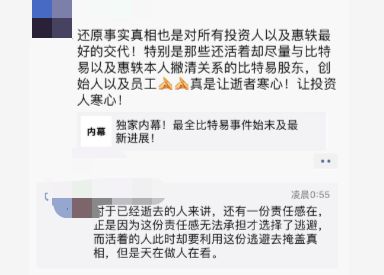 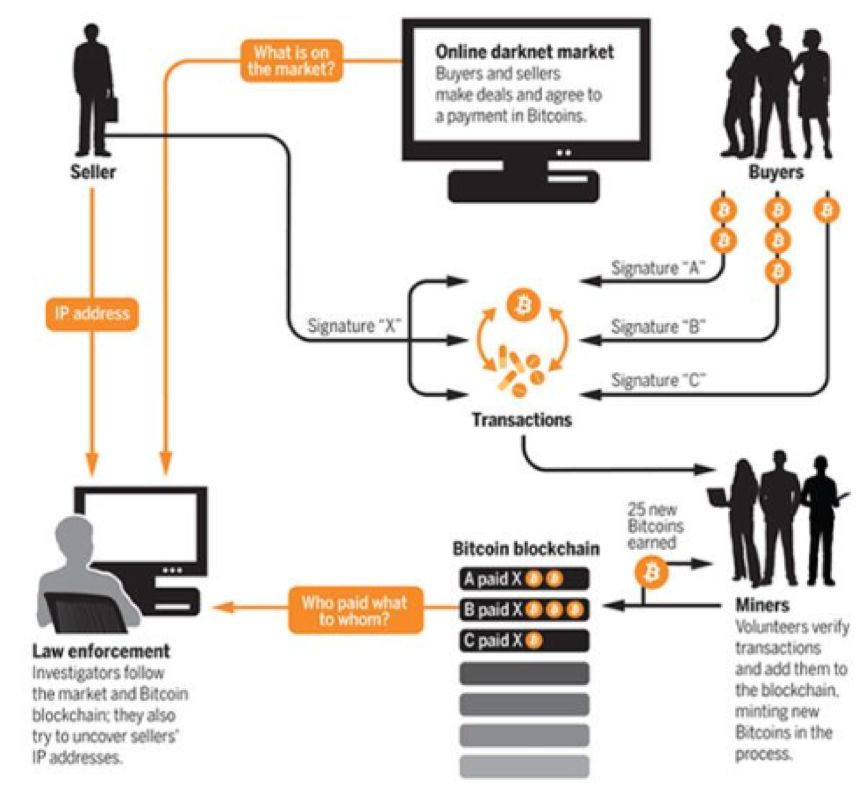 Morgan Creek founder Pomp: Limited supply and increased demand will bring Bitcoin to $ 100,000 by the end of 2021

Zeng Gang, Chinese Academy of Social Sciences: Banks should explore some new models, such as the introduction of blockchain, Internet of Things technology, etc.